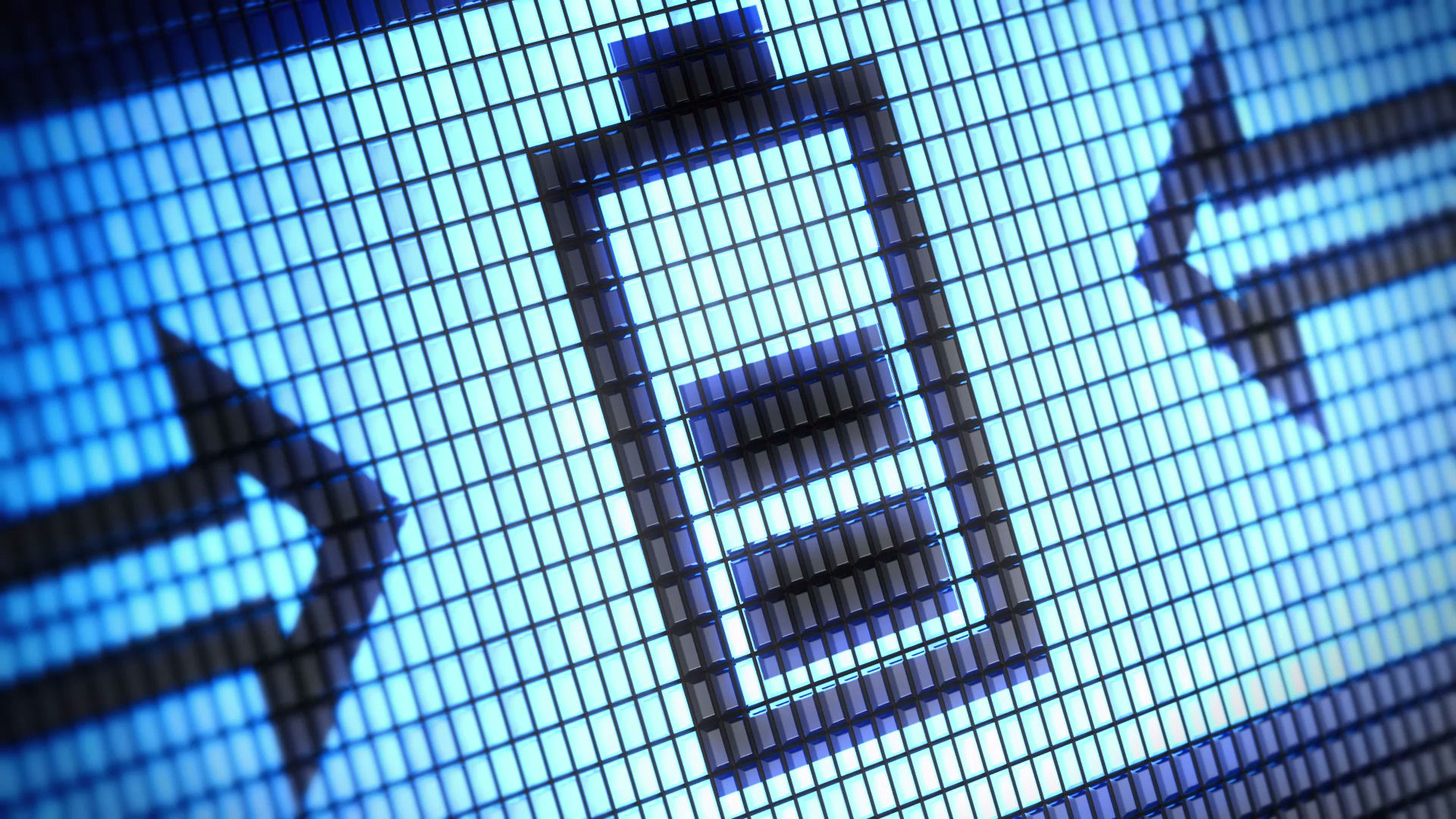 In collaboration with Policy@Manchester, Richard Fields, a Research Associate at the National Graphene Institute at The University of Manchester discusses what this means for the future of electric transportation and energy storage and how graphene has the potential to provide a solution.

Energy means the ability to do work, power is the rate at which work can be done. Energy storage is a fundamental requirement for having a truly high tech society. Now that we are looking towards renewable resources for our energy consumption, it is fundamental to find a way which will enable full use of clean (but intermittent) renewable resources, help maintain a resilient power grid and power a multitude of products, which require a portable energy source.

Energy storage is the mechanism used by batteries and electrochemical capacitors (sometimes called supercapacitors). Research into such devices is currently experiencing a sort of renaissance. This has come from the realisation that battery technology has not had a major advance since the conceptualisation of the lithium ion battery (LIB) in the 1970s. With modern materials, such as graphene, advances can now be envisioned.

Graphene (and other 2D materials) present new opportunities in energy storage technology, they will provide underlying frameworks upon which advanced materials are laid.

Isolated in 2004 by Professors Andre Geim and Kostya Novoselov, graphene was herald as a revolutionary material, so much so the duo were awarded the 2010 Nobel prize in Physics for their ground-breaking experiments with the material.

Many more times stronger than steel, transparent, flexible and more conductive than copper, graphene has the potential to revolutionise every part of our every day lives. By incorporating graphene into batteries and supercapacitors (devices which can be rapidly charged and discharged) has the potential to increase the efficiency of energy storage devices whilst making them cheaper.

But there are challenges. Producing batteries and supercapacitors is not easy due to the processes used to build these devices and the way graphene interacts with this process. As such, advanced processing techniques are required to keep graphene in its desired state, which is something we investigate in the energy lab.

The announcement of the ban on the sale of internal combustion engines (ICEs) by 2040, joined by an injection of money into research of battery related technologies, makes sense. The government has taken a two-pronged approach: from one side, they are removing the long-term incentive for continued development of ICE technologies; from the other side, they are providing near-term incentives for the development and commercialisation of energy storage technology. Further to this, the government may have recognised that the UKs automotive industry, exports 75.8% of its vehicles produced. Implementation of advanced battery technologies into these exports will not only reduce our carbon footprint, but that of others abroad.

The major issue with this proposal is the lack of clear direction, but these are still early days. Personally, I would like to see the training of more electrochemical engineers who specialise in energy storage; these are the people who will help bridge the gap between fundamental research and commercialisation. They can help design advanced instruments and fabrication processes; a breakthrough in these areas could be akin to the technological advances in weaving looms during the 19th century (something closely associated with what was a highly industrialised UK).

The topic of energy affects so much of our modern lives, but we often (myself included) forget to step back and see the bigger picture. Energy provision as we know it is changing, a new direction has been set. The rate at which we reach our destination will be determined by influential and constructive policies, we (as a world) cannot afford to languish with our head in the sand.