Life on Mars? Graphene could make it a reality

As if they weren’t content with desalinating seawater, filtering the colour from whisky and creating a new rubber for running shoes, graphene scientists have now used the 2D advanced material to mimic photosynthesis – and the potential of this breakthrough could be interstellar.

Researchers led by Professor Sir Andre Geim (yes, the very same man who first successfully isolated graphene) and Dr Marcelo Lozada-Hidalgo created teeny-tiny solar panels by decorating one side of a graphene membrane with platinum nanoparticles. When sunlight shone on this membrane, the conductivity of the protons increased 10-fold. 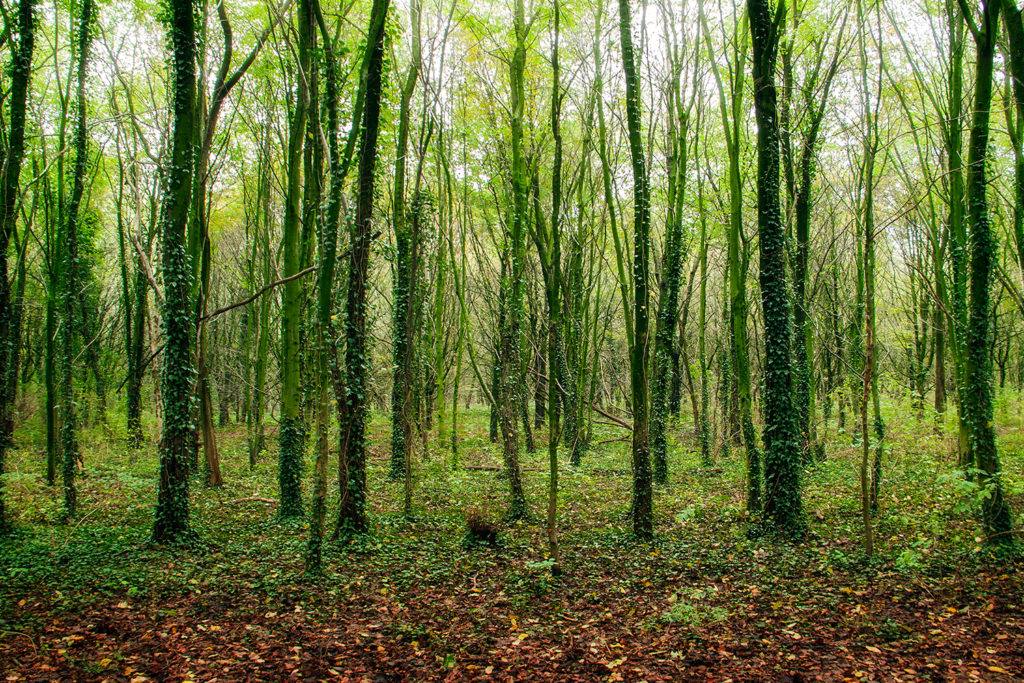 This unexpected finding has been nicknamed the ‘photo-proton effect’. But what does this mean for the world outside the lab? Well, the photovoltaic devices (that’s solar cells to you and me) in use today require thousands of light particles to create just one molecule of hydrogen (not great if you live in rainy, grey Manchester!).

In contrast, the graphene membrane created by the research team enabled 5,000 hydrogen molecules to be formed for every light particle with which it connected. This graphene membrane could therefore be used to build artificial plants that successfully mimic photosynthesis.

By integrating graphene into photoelectrochemical cells, the devices could be made far more efficient. These cells use a system similar to the electrolysis of water to separate the hydrogen so it can be used as fuel.

This is all very interesting – but how does it affect us? Well, let’s start with the fact that it could let us create a totally clean renewable fuel – and (if we put on our sci-fi writer’s hat) may one day even help to support life on Mars (or anywhere else, for that matter). 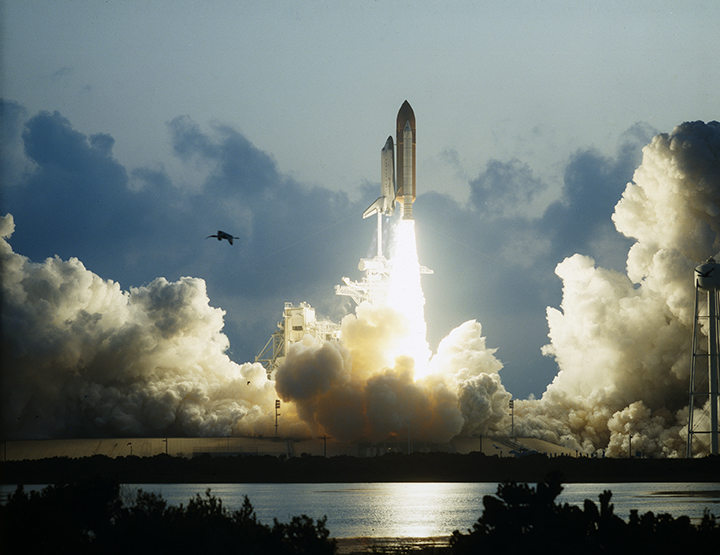 Using the photo-proton effect, it may be possible to build artificial plants that can harvest solar energy using photosynthesis in order to produce hydrogen gas. And the good news about hydrogen gas? When burned as a fuel, the only waste product is water. This means it’s incredibly green.

Imagine if all the vehicles on the roads produced nothing but water from their exhausts? It’s not a total daydream – NASA uses hydrogen gas to power its rockets and the water produced as waste is drunk by the astronauts.

Meanwhile, on the International Space Station, water is split into hydrogen and oxygen to produce breathable air for those on board. It is hoped that soon technology will be in place to recombine the separated hydrogen with the carbon dioxide the astronauts exhale in order to create drinking water, so that it doesn’t have to be transported up from Earth.

They put a man on the moon 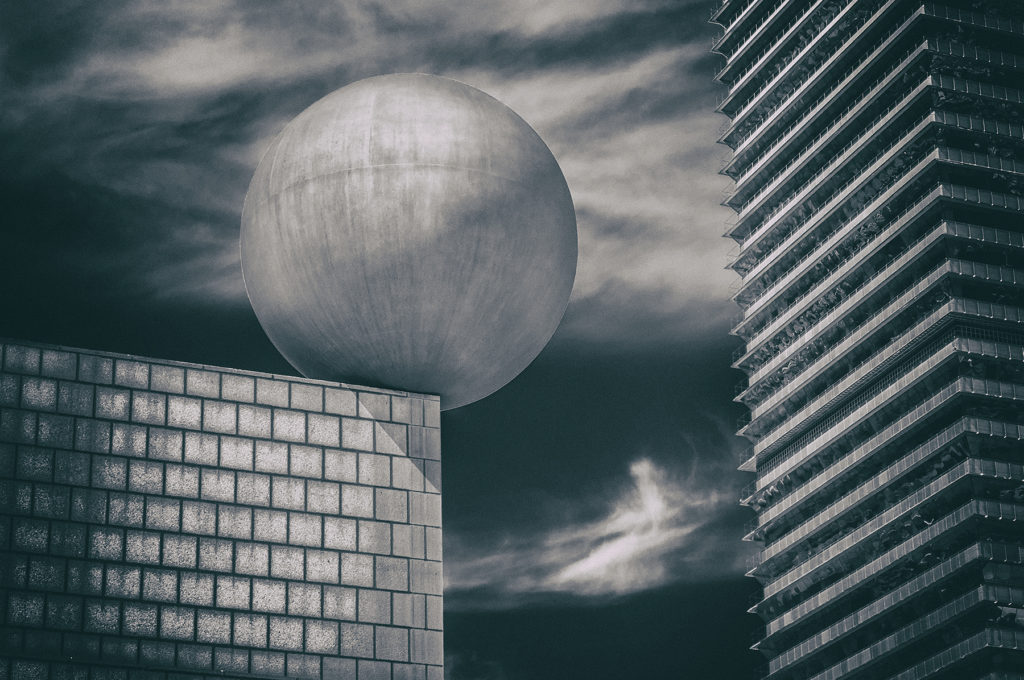 And while we’re talking about living in space, if you’re willing to think outside the box, artificial photosynthesis creates some really exciting possibilities. These fake plants could generate the oxygen and water needed to sustain life on a space colony.

Many scientists believe that we will one day need to consider the possibility of inhabiting a new planet – Stephen Hawking says it’s something we need to start working on within the next century if we’re to guarantee the survival of the human race (no pressure). However, life on Earth is dependent on a set of very, very specific conditions – and humans are far from the most adaptable species on the planet.

We are reliant on oxygen to breathe, water to drink and food to eat, and scientists have yet to locate another planet guaranteed to provide all this. But using artificial graphene plants, it may one day be possible to create the oxygen we need to breath and the water we need to drink, as well as a valuable source of fuel.

All of this is just a pipedream right now, but it’s hard to dismiss the possibilities the development presents. Really, at this point we should be asking ourselves if there’s anything that isn’t possible when you add graphene to the mix.