Girls into STEM – “Anyone can be a scientist”

The University of Manchester’s first Girls Into STEM event took place last week – a day designed to inspire girls to choose science and engineering not only as a GCSE, but also as a career.

Girls Into STEM (which stands for science, technology, engineering and mathematics) has evolved from the Faculty’s Bring Your Daughter to Work Day and all nine schools participated. It is designed for girls aged between nine and 11 for one important reason – this is the age that’s been identified as a point where girls’ engagement with science and engineering takes a nosedive. From this time forward, they are less likely to participate in the subjects than their male classmates; less likely to select a STEM subject at GCSE, A-level or degree level; and, ultimately, less likely to progress into a STEM career.

But why is this? Many reasons have been given, such as STEM subjects traditionally being seen as ‘masculine’. Another possibility is that much of STEM requires you to fail in order to achieve results. It’s suggested that the lack of confidence girls of this age are prone to means they are less likely than their male peers to ask questions or take risks, for fear of getting it wrong.

The perceived lack of female role models in STEM subjects is another possible cause for girls failing to feel the love for STEM. All of these potential reasons were addressed head on at Girls into STEM. 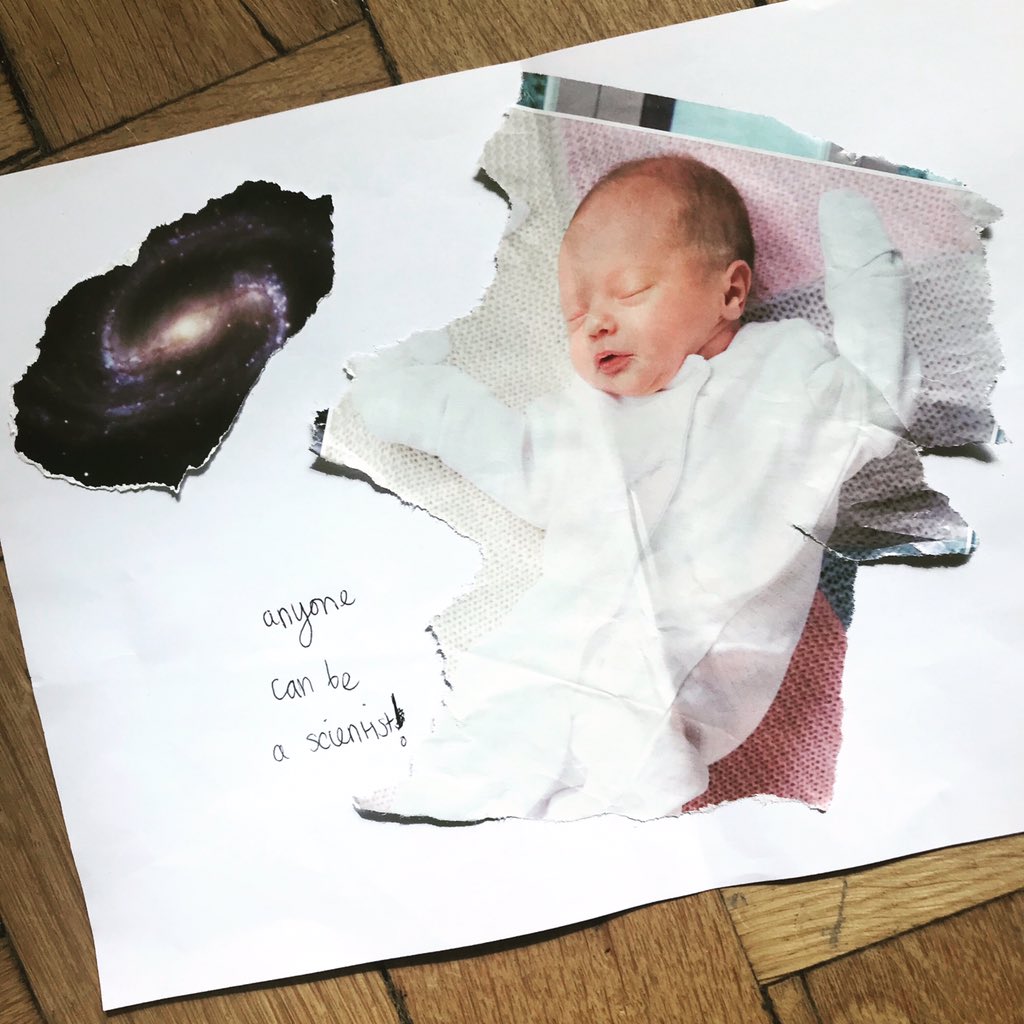 The event was attended by 115 girls from local schools and 23 daughters of members of Faculty staff. Kicking off in style, the girls were welcomed to the historic Great Hall of Sackville Street Building, where they enjoyed a talk by lecturer in functional materials and devices Dr Jessica Boland.

“At this age you don’t have to know what you want to do when you grow up,” said Dr Boland. “But don’t rule out science and engineering.”

Dr Boland’s talk (which included the revelation that mobile phones were once only used to make calls – prompting a gasp around the room) set up the next challenge perfectly – to draw, write or collage what they thought a scientist looks like. Happily, the resulting artwork wasn’t just an endless display of men in glasses and lab coats – and we think the creator of the piece above really nailed what a scientist is.

Following on from this, the girls had the chance to meet four real scientists and engineers. The speed networking session gave the pupils the chance to ask these four women questions and learn more about what they do and how they got here.

Our STEM role models showcased perfectly the diversity of science and engineering, with planets, aeroplanes and chocolate just a few of the subjects these women specialise in. In addition to finding out about their working lives, the girls also heard how the work of these scientists and engineers makes a difference across the world.

Getting it wrong to get it right 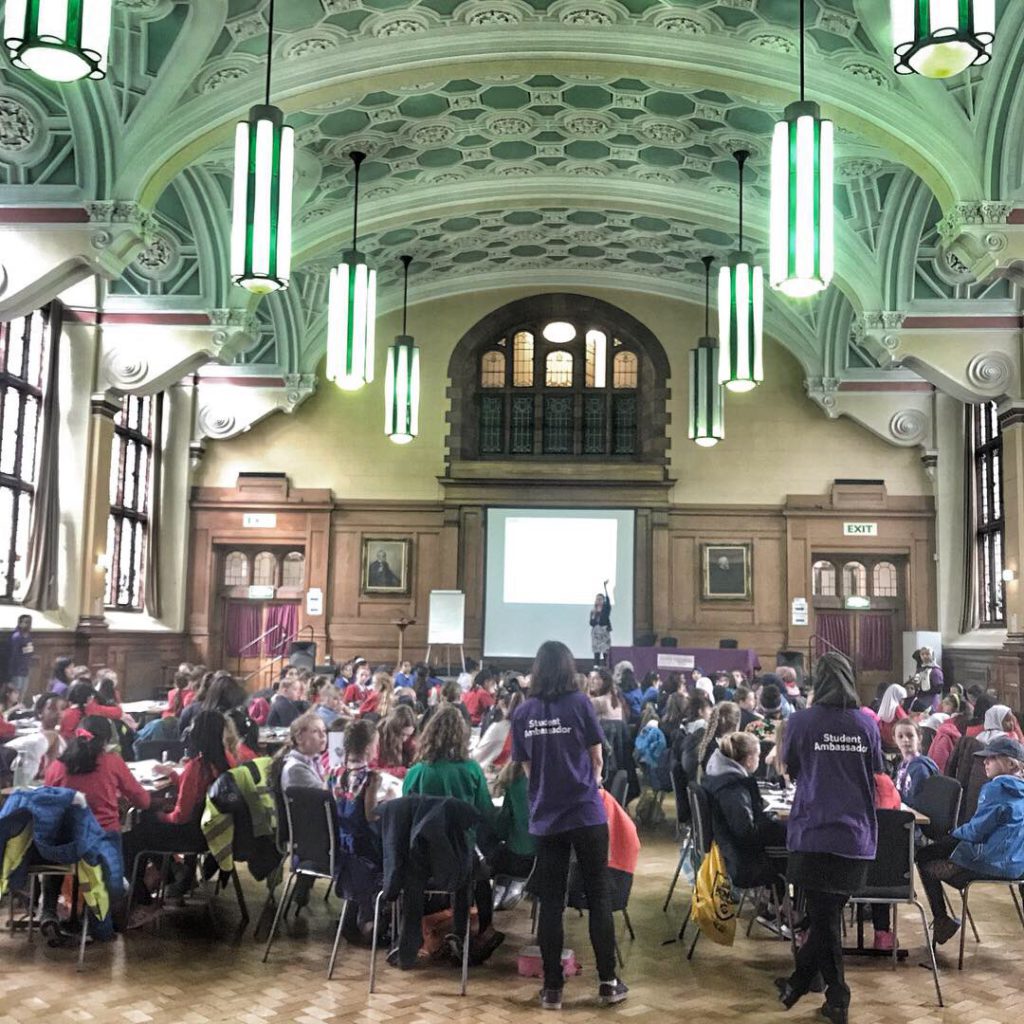 Next on the agenda was a series of practical workshops, which also showed off the diversity of science and engineering. There was LEGO Mindstorms building and coding by the School of Electrical and Electronic Engineering and making model bobsleighs to learn the rules of force from the School of Mechanical, Aerospace and Civil Engineering.

Any budding musicians will have enjoyed learning that they can be just as creative with a computer as they can with a piano over at the School of Computer Science’s workshop, which revealed how numbers can become notes and a simple code can transform into a song. Meanwhile, the School of Mathematics delved into the maths of randomness and showed how simple mathematical rules can describe anything from where you’ll next go on holiday to the outcome of a coin toss.

Showing science really is all around us, the School of Chemistry taught the attendees to make their own bath bombs and learn about the chemistry of the bomb’s interaction with water.

“A scientist is a person who invents and finds things out. To get something right you need to get it wrong first,” explained one of the pupils in her artwork. That’s certainly true – but one thing we certainly won’t get wrong is our prediction that we’ll be seeing a lot of these faces at the Faculty of Science and Engineering again.