Manchester’s fashion ascent – and the elephant in the room

Two centuries have passed since Manchester established itself as the centre of the global cotton trade. Known as ‘Cottonopolis’, the city was using a third of the world’s cotton production at the height of its textile boom. In fact, Manchester was the first centre of mass production, thanks to the arrival of steam-powered machines in factories, which sped up the spinning process inexorably.

Yet by the start of the 20th century, the factories fell quiet and the warehouses stood empty. Cottonopolis was over.

Less than a century later, Manchester has once again established itself as a centre of textiles production and sales. The question this time round is, at what cost does this success come?

A city on trend 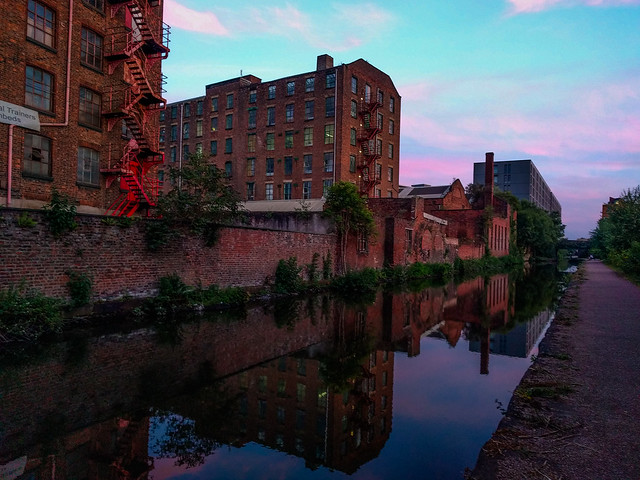 Named for its unique selling point – the fact that you can have a new outfit delivered to you within days or even hours of ordering – ‘fast fashion’ is the great equaliser of western society. Consumers can get a new outfit at a reasonable price – identical to the one they’ve just seen modelled by their favourite influencer – and they can get it the next day. From runway to your wardrobe in record time, and without the designer price tag.

“Fast fashion does democratise fashion for everybody to engage with – not just rich people,” says Dr Patsy Perry, senior lecturer at the Department of Materials. “That’s a great thing – it’s a great social leveller because not everyone has the disposable income to be able to afford luxury brands.”

And the heart of this burgeoning industry is Manchester. “Post-1990s, a lot of UK clothing production moved to the Far East. But now, what we have are all these mills left over from the legacy of the industry in Manchester,” says Professor Liz Barnes, former fashion marketing lecturer at the University. “There was then a gap for big clothing importers dominated by the Indian and Pakistani communities to use their contacts and networks back home.

“From this came successful entrepreneurs who poured this knowledge and experience into online brands. And being online offers opportunities, as you don’t need a network of stores – you just need a good website,” she adds.

“As the erosion of the high street continues as it struggles to compete, fast fashion will continue to grow.”

While Manchester’s Cottonopolis legacy meant it had infrastructure for a new fashion sector to thrive, the city and wider region had already established itself as a leader in catalogue retail. As Prof Barnes explains: “There’s that history and heritage there and catalogue is the natural predecessor to online.”

Today, Manchester-born brands like Missguided, Boohoo and JD Williams are leading the way in fast online fashion – and they, and others like them, show no signs of slowing down.

“Online shopping has really changed things. Speed is the norm but what we’ve got now is, very significantly, that the fastest growing retail sector is online and it’s online fast fashion,” says Prof Barnes. “As the erosion of the high street continues as it struggles to compete, that sector will continue to grow.”

A new outfit you can order on your phone as you watch TV on a Thursday evening and receive first thing Friday morning ready for your night out, all without spending more than £20 – there has to be a catch.

“The elephant in the room” 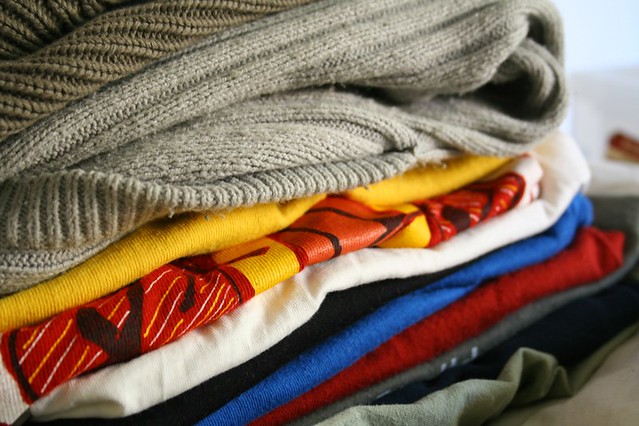 When it comes to fast fashion, there is a catch – in fact, there are several.

“Fast fashion is so accessible, so cheap, so readily available online, fast, free delivery – it’s too hard to resist,” says Dr Perry, who specialises in the environmental impact of the growing industry. “And then we end up with a mountain of textile waste. A lot of the products are made from polyester and synthetic materials, which don’t biodegrade. A lot of nasty chemicals and dyes involved in production lead to water pollution. So, it’s become a major problem.

“The elephant in the room,” continues Dr Perry, “is that the vast volume of the stuff is predominantly made of virgin polyester.” As polyester is derived from petroleum, coal, air and water, the environmental cost of its production is, obviously, high. Factor in the fact it doesn’t biodegrade and takes between 35 and 45 years to decompose, and it’s easy to see why it has become one of the top concerns among sustainability campaigners.

Earlier this year, the Environmental Audit Committee called on government to take action to ensure that fashion brands and retailers take responsibility for the waste generated by the industry. Mary Creagh MP, chair of the committee, said: “Fast fashion means we overconsume and under use clothes. As a result, we get rid of over a million tonnes of clothes, with £140 million worth going to landfill, every year.”

Even starting to unpick some of the damage done requires a sea change in both the production and marketing operations of fashion retailers, and in the behaviour of consumers.

“It’s fine to buy these items if you carefully consider what you’re buying; if there’s a specific need for it; if you look after it and keep it – what’s wrong with that?,” says Dr Perry. “But it’s the way that we think about it – almost like a cup of coffee to be thrown away once you’ve finished it – which is wrong, because there’s been so many processes that have happened to that clothing; so many people have touched it; it’s been across so many miles – to end up being purchased and maybe not even worn before it’s thrown away.”

However, it seems change is in the air. “Society is becoming more aware of sustainability issues – consumers are asking questions and various geographical locations are increasing legislation in this area,” says Dr Perry.

The true cost of being fastest 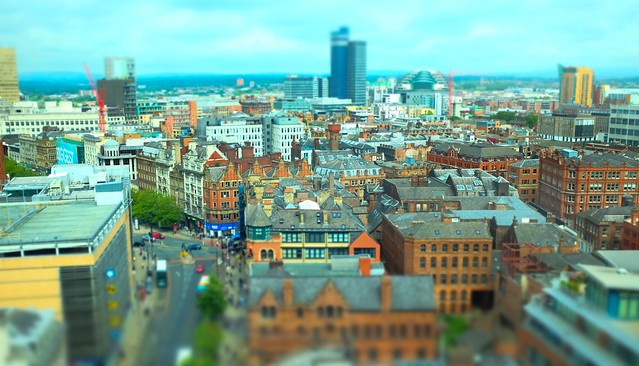 It is the ‘fast’ component of fast fashion that is the most damaging. Where previously manufacturing was outsourced, consumer demand to receive purchases within days of ordering means that the one-month wait for the shipping containers to arrive is no longer an option for these online brands. As a result, more and more clothing in now made in the UK.

Dr Amy Benstead is a lecturer in Fashion Management and specialises in the subject of modern slavery. “Offshoring makes clothing cheaper. But to speed it up, the manufacturing has to happen here. Yet retailers still deliver…” she explains. There has to be a catch.

“These e-tailers are able to be fast because they are getting a lot made in the UK,” Dr Benstead explains. “But with that, there are stories emerging of exploitation.

“This is a global issue,” Dr Benstead warns, “And it is happening in the UK as well.”

Known as ‘dark factories’, these manufacturing units are present across the UK and their workers are paid far below the minimum wage. Yet few customers question who made their clothes or where they came from.

“I think that people are a lot more aware about environmental damage, but not about the exploitation that can actually happen when your clothes are being made.”

“There’s an assumption that when it’s made in the UK it’s better, because we are a civilised country with regulations,” says Dr Benstead. “But exploitation is still happening here.” She adds: “I think that people are a lot more aware about environmental damage and recycling and plastic use arising from the manufacture of their clothing, but not about the exploitation that can actually happen when your clothes are being made. I think people just don’t think about who made their clothes and that it’s actually a person who made that item.”

So, who takes responsibility? How can fashion be better? “It’s the brands really, fundamentally, who have to take responsibility, because they have trained us as consumers to shop in this way. They have created that demand and consumers only buy what’s presented to them,” says Dr Perry.

But where is the motivation for brands to take this step? “In the end, it’s about educating the consumer, and these businesses have no vested interest in making us more sustainable in the way we buy our garments as it would mean encouraging consumers to buy less – and no business is going to do that,” says Prof Barnes.

Yet consumer thinking is changing. In the wake of the Extinction Rebellion that has ignited debate about the damage done to the planet and how on Earth it can be reversed, consumers – and particularly young consumers – are asking questions.

“We all need to buy less and buy better,” says Dr Perry. “But we also need to be offered less and offered better.”

As a city that’s been at the forefront of two fashion and textile revolutions, can Manchester step up and lead the way? If ever there was a time to head up a revolution, it’s now.