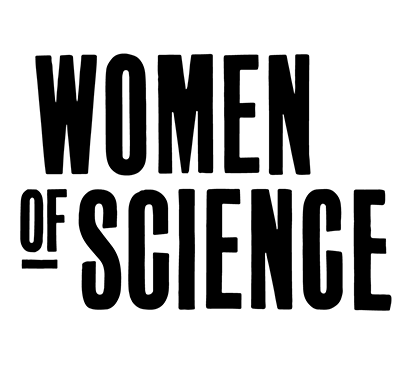 It’s an exciting day for one of the school’s PhD students, and somebody who has appeared on the blog a couple of times already. Rhys Archer appeared in the #MondayMaterials series and also wrote a post for us about her success in the ‘I’m An Engineer, Get Me out of Here’ competition. Part of her prize for this impressive victory was some funding for an outreach programme. Rhys chose to produce the Women of Science campaign and today, December 5th 2016, is launch day. It’s a hugely exciting project, so we hope you’ll read on and maybe even get involved. Rhys will tell you more about it below, and there’s even a snippet of the first case study from the campaign:

Firstly, I recognised a lack of female scientists and engineers in the media and I didn’t feel this fairly represented the amount of women doing good work in STEM in both research and industry. Due to this, sometimes young women and girls interested in STEM don’t always have female role models in STEM, as they will not always have been taught Science or Maths by female teachers either.

After attending a few talks on the history of science, the importance of having real, relatable people to inspire young generations in science was apparent. Yes we have Einstein, Marie Curie etc which can spark an interest, but as a role model they can be completely unrelatable – seen as lone geniuses who were infinitely intelligent. So I also wanted to present women in STEM as real people who could be related to. The project consists of a website and social media accounts to tell the stories of women in science, very much inspired by the Humans of New York stories with an image of a woman in science in her workplace, and a few quotes about her life in STEM. Alongside this, there will be leaflets sent to primarily WP schools showcasing the women and their stories in a simple photograph and quote format.

How can you get involved? 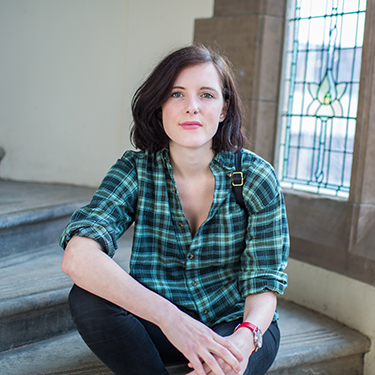 I am looking for any women working in STEM who would like to be featured, as a series of photo stories, either on the leaflet or the website. This would consist of an interview, either in person or via skype, and your image being used.

I’m keen to share as many stories as possible, through the leaflet, social media, and the website. So if you are not a woman in STEM but would like to be involved then please share and engage with our website and social media accounts, or send us an email if think you could contribute or if there’s another way we could collaborate. I am also looking for any relevant publications or research in this area that I can refer and signpost to.

If you are interested in being a part of this campaign, have any feedback, or can signpost to any relevant data or research please email me at stories@womenofsci.com, or connect with us across social media and the website. 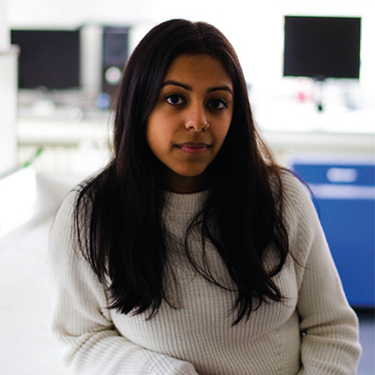 “The biggest thing that I’ve learnt is not to close any doors to
any opportunities because sometimes you fall into things that
you didn’t think you’d ever be doing. I never thought I would
be doing a PhD, and as a consequence I’m really enjoying myself
I’m making a lot of contacts and to be honest I feel pretty
good about where I am. When you tell people you’re doing
a PhD, they’re always like ‘wow that’s awesome’. No matter
if you’re a kid at school picking your GCSE subjects or your
A level subjects, just don’t close any doors. People I went to
school with always said ‘I don’t like this subject’ or ‘I don’t like
this teacher’ and let that decide what they ended up doing at
university. I would just say, you can always get to where you
want to be, there’s always a way, don’t give up on what you
want to do.”

Find out more at the Women in Science website.