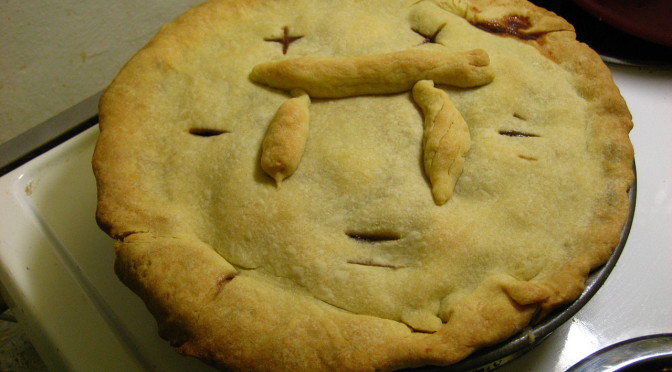 Find out what Computer Science graduate Samantha Bail loves most about the UK, which she moved to from Germany to study for her PhD: 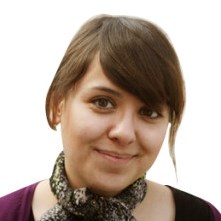 “When I first moved to the UK, I thought it wouldn’t be that different from my home country Germany – and in some sense, it is quite similar, but there are some things that are very different, some things that I only found out about when I moved here, and some things that I simply couldn’t live without now! Here’s a list of my top 10 favourite things about life in the UK and in Manchester: