Physics talk: The Hunt for the Higgs

This is a recording of a talk given over Zoom in summer 2020. We organised four of these webinars for students who had received offers to join us as physics undergraduates. They’re all delivered by our lecturers on areas of their research.

The Hunt For the Higgs

On July 4th 2012, the ATLAS and CMS experiments at the Large Hadron Collider announced the discovery of a new fundamental particle, known as the Higgs boson. This announcement was picked up by media outlets worldwide and heralded as a major milestone in science. But why was this such an important discovery? In this talk, Professor Andrew Pilkington discusses the physics behind the discovery, including the theoretical framework of particle physics and the experimental aspects of searching for a new fundamental particle. 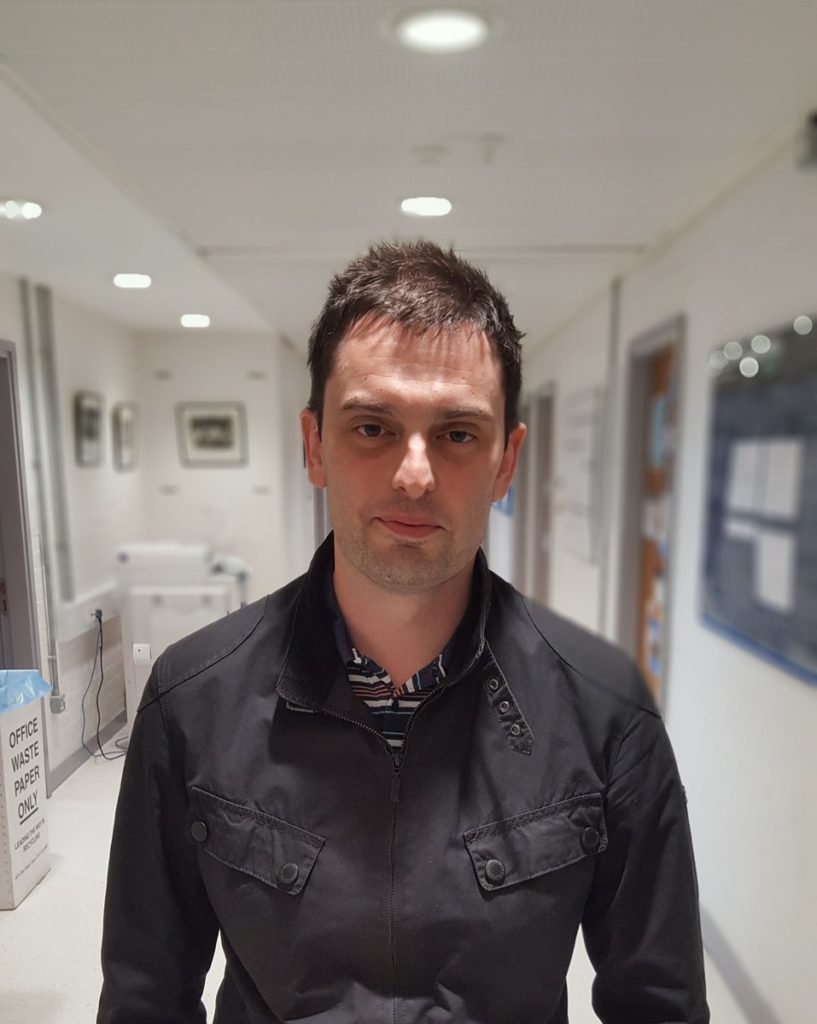 Professor Andrew Pilkington is a particle physicist who has worked on the ATLAS experiment since 2003. He has worked on numerous measurements that probe the properties of the Higgs boson. He currently leads the physics analyses at ATLAS that probe the nature of the strong and electroweak nuclear forces. He also lectures the particle-physics module taken by third-year physics undergraduates at the University of Manchester.

You can see the talk and the Q&A at the University’s video page. 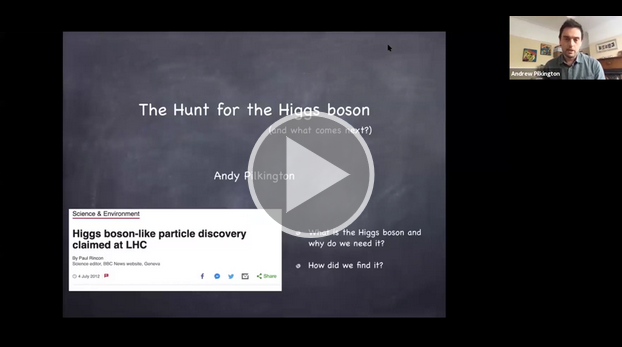