Celebrating Black history – and asking what we can do next

This year is the 30th anniversary of Black History Month in the UK. The occasion aims to give young Black people role models from similar backgrounds with whom they might share experiences.

There was a great turnout for the event, where the audience heard from a range of guest speakers from across the Faculty and Students’ Union.

First to speak was Professor James Thompson, Associate Vice-President for Social Responsibility. He told attendees: “Black History Month is important for the University, but all 12 months of the year we should be celebrating BAME (Black, Asian and minority ethnic) staff and students.

“We should be active in dealing with discrimination and provide a platform for all voices to be heard.” His words echoed the sentiment of The University of Manchester’s BAME Network: Because race equality benefits us all.

Next to speak was Professor Paul Mativenga, Vice Dean for Social Responsibility. “Look backwards at our [University’s] heritage; we hired the first Black professor in the UK… We have a rich heritage.”

He was, of course, referring to W Arthur Lewis (pictured), the Saint Lucian economist who began lecturing at Victoria University of Manchester in 1948. He would later earn the Nobel Memorial Prize in Economics for the work he published during his time at the University. 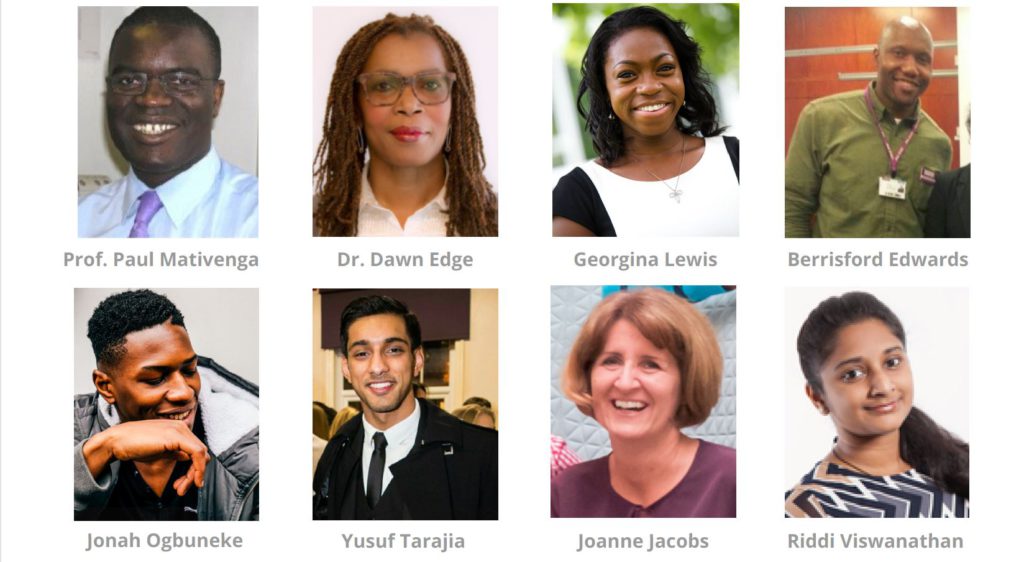 But while the University has made progress in its commitment to equality and diversity, there is more to do. Georgina Lewis and Berrisford Edwards, Co-Chairs of the BAME staff network, told attendees the goal of the network is to keep challenging the University. Georgina said: “It’s important to contribute to making a positive change.”

Next up was Diversity Officer for the Students’ Union – and the only international student to currently sit on the SU Executive – Riddi Viswanathan. She told attendees that her job is to support students regardless of their background.

“I cannot be away from my culture” 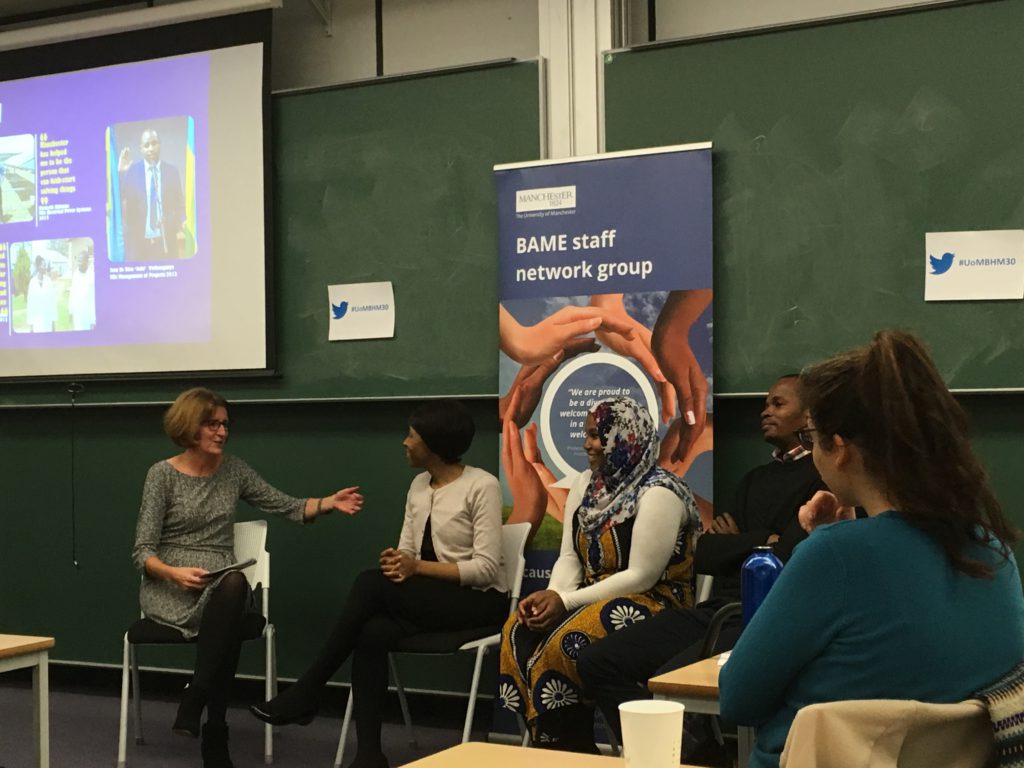 Next to speak was Joanne Jacobs, Directorate for the Student Experience, who was joined by three students from the Equity and Merit Programme. One of them, Sophia Kununka, spoke of the culture shock she experienced when first joining the University, and of how she overcame it by simply being herself and embracing her heritage. “I cannot be away from my culture, so I will bring African sociability to my PHD office,” she said.

The Equity and Merit Scholarships Programme was set up to assist talented students from some of the world’s poorest countries. You can learn more about it here.

Other students to take to the stage included Chemical Engineering student and poet Yusuf Tarajia (check out his work here) and Jonah Ogbuneke, who set up the Love For The Streets campaign raising awareness of the homelessness crisis in Manchester. Jonah, who is also a Chemical Engineering student, is one of our VoluntHeroes, and explained that volunteering is all about working for the passion, not the money. 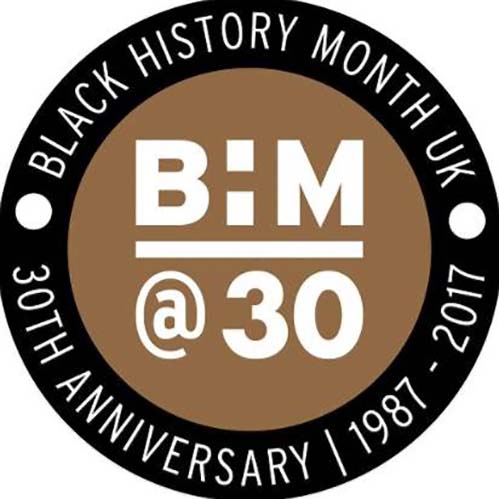 Dr Dawn Edge is Academic Lead for Equality, Diversity and Inclusion at the University. She pointed out that Western culture has its own definition of Black history, but that BHM allows us to challenge this narrative.

Dr Edge asked the audience to think about what came next. “What is the fight now? What are we all standing together for?”

Her concluding message summed up the overall feeling of the event: “There’s lots to celebrate, but also lots of change to come.”