Today (11 February), female scientists across the globe are being recognised as part of the United Nations’ International Day of Women and Girls in Science – and in the Faculty of Science and Engineering we’re joining in too.

The day not only celebrates the vital role played by women and girls in science and technology, but also highlights the fact that women still have less than two-thirds of the economic opportunity men have, and that girls are still significantly under-represented in STEM (science, technology, engineering and mathematics) subjects.

Indeed, less than 30% of researchers worldwide are female, while women stand to gain just one new STEM job for every 20 lost. It’s clear that something needs to change.

Look around our Faculty, however, and you’ll find female scientists – across chemistry, earth sciences, materials, maths, physics and more – are leading innovation and making a real difference, both in the lab and out in the world.

We’ve been celebrating our incredible students, researchers and academics as part of our People of FSE campaign; from it we now choose a handful of women making their mark: 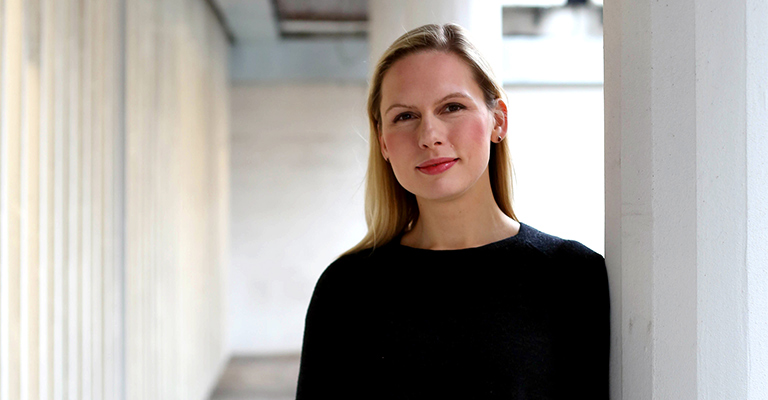 Dr Caroline Jay is a Reader in Empirically Sound Software Engineering, working in the Department of Computer Science. She’s also a Chartered Psychologist!

As the Research Director of the UK Software Sustainability Institute, she’s a keen advocate for open and reproducible science. What’s more, she’s a Fellow of the Alan Turing Institute and leads the Manchester arm of the BBC Data Science Research Partnership.

Dr Jay says: “I came to computer science via psychology, which isn’t as unusual as you might think: the majority of computing academics at Manchester have a different subject as their first degree. I decided to study it at master’s level as I thought it might be useful, and haven’t looked back.

“Learning to think computationally – break down a problem and systematically engineer a solution – is one of the greatest skills you can have, and is fast becoming relevant to every area of work. I now teach the ‘Robot Overlord’ course that can be taken by any undergraduate, to bring an understanding of artificial intelligence to a much wider audience.” 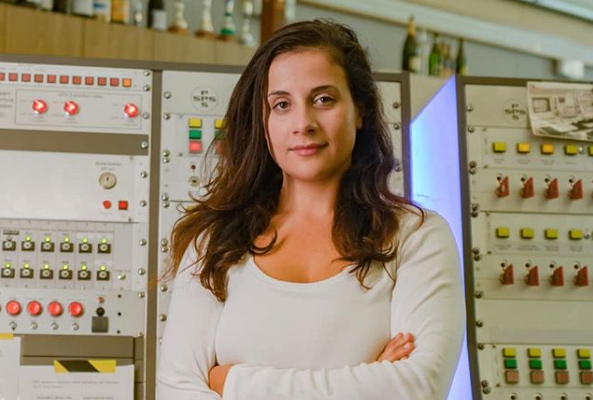 Dr Androula Alekou is a postdoctoral researcher at both the University and CERN (the European Organisation for Nuclear Research) in Geneva, which operates the largest particle physics laboratory in the world.

She has worked with the University since 2016, with the Department of Physics and Astronomy and the Manchester Accelerator Group, but is based at CERN, where she works on the upgrade of the Large Hadron Collider, called High-Luminosity LHC.

“What we want to do is increase the number of protons that collide at the interaction points, and we want to do that by using a new scheme called Crab Cavities. The first time ever these Crab Cavities were used with protons was during the 2018 experiments, which I helped coordinate as The University of Manchester representative.

“For me, the importance of STEM subjects is the problem-solving way of thinking we end up acquiring when working in one of them. Spotting and solving problems and answering questions that nobody else did. And, if you’re lucky, by doing so you also learn how to collaborate with people from all over the world, with a diverse background.” 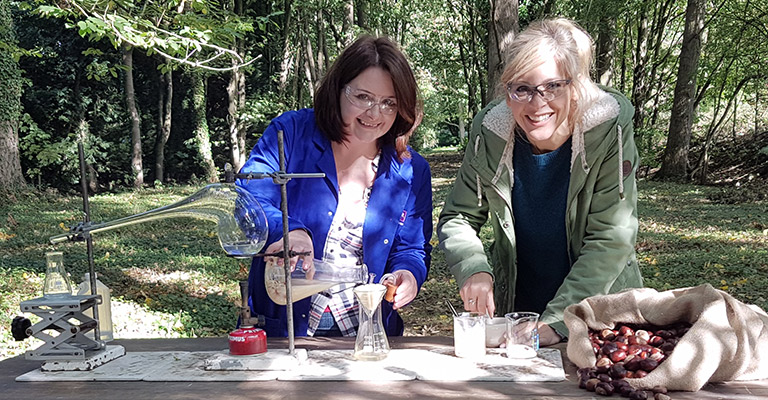 Dr Kristy Turner holds a unique post – teaching chemistry both in a secondary school and at The University of Manchester.

She’s a teaching and scholarship-focused academic in chemistry, helping students coming into their degree programmes to build strong foundations in their subject and develop their communication skills. In her research she looks at the development of conceptual understanding in chemistry, as well as issues around transitions between further and higher education.

“I am passionate about communicating science to all audiences and helping students develop their skills in science communication. Alongside my jobs in school and in Manchester I write for a number of chemistry and education publications, and appear on TV and radio,” she says.

“An understanding of STEM is essential for everyone, be they future STEM professionals or not. STEM impacts every aspect of our lives from our health to our economy, and STEM educators from EYFS [early years foundation stage] through to postgraduate supervisors have a role to play in helping everyone understand enough STEM for the future they want.” 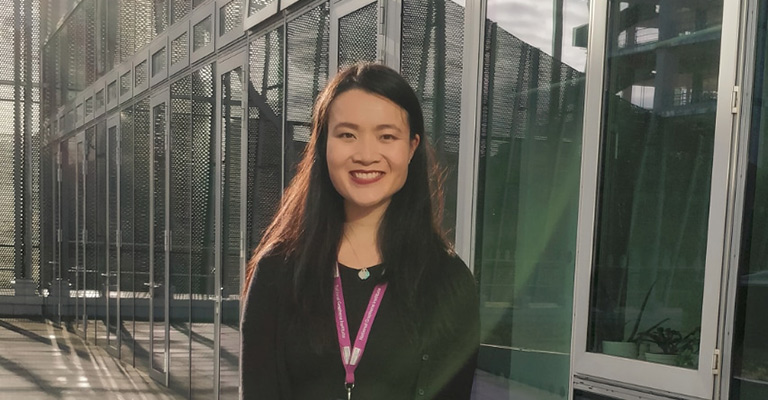 Bonnie Tsim is a Theoretical Physics PhD student at the National Graphene Institute, and she’s also part of the Graphene NOWNANO Centre for Doctoral Training.

In addition, she’s founded 2D Sensors Ltd and is a committee member of the Institute of Physics Theory of Condensed Matter group.

Bonnie says: “Science brings me so much joy! I like talking about it, thinking about it and doing it. My most rewarding research experiences are those where I work with experimentalists and colleagues in other disciplines.

“Manchester has provided me with a wealth of opportunity to work on many different projects and I look forward to seeing what the last two years of my PhD will bring.” 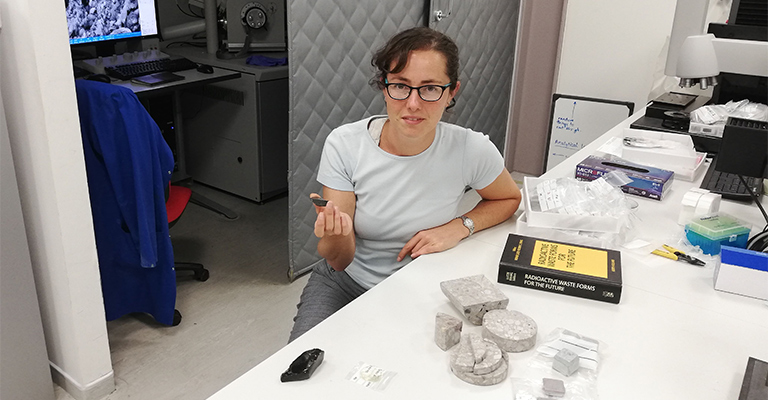 Dr Laura Leay works at the University’s Dalton Cumbrian Facility – a unique radiation science laboratory for high-end research in radiation science and nuclear engineering decommissioning – and has over ten years’ experience across both the nuclear industry and academia. Her area of interest centres on the development of a whole system approach to the management of nuclear waste. She’s also previously written for The Hub about her visit to Chernobyl.

From a young age Dr Leay knew she wanted to be a scientist: “I never really knew what sort of science I wanted to do though. It all seemed so fascinating. As a result, my education and my career has taken many twists and turns. I’ve studied geology, astronomy, analytical chemistry and process control. I’ve simulated the interactions of molecules for carbon capture, worked as a safety consultant, and analysed waste processing techniques.

“I now do research for the nuclear industry. My research group looks at the effect of radiation on glass, concrete and other disordered materials. Radiation causes so many interesting changes; it can make glass change colour, promote the growth of different crystals in cement and change the chemistry of water in porous materials. The science that we are doing continues to fascinate me.”

Images: The University of Manchester