Is there life on Mars? No – but there might be on Venus

Venus has long been a source of fascination to us humans. The planet is the second brightest object in the night sky after the Moon.

It was known by our ancestors as both the Evening Star and the Morning Star, due to its appearance in the west just after sunset, and in the east a little before sunrise. So fascinated were humans with the planet that they named it after the Roman Goddess of beauty and love.

Today, Venus remains a source of fascination – and it’s recently become the site of the greatest discovery of our lifetime (possibly).

Head in the clouds 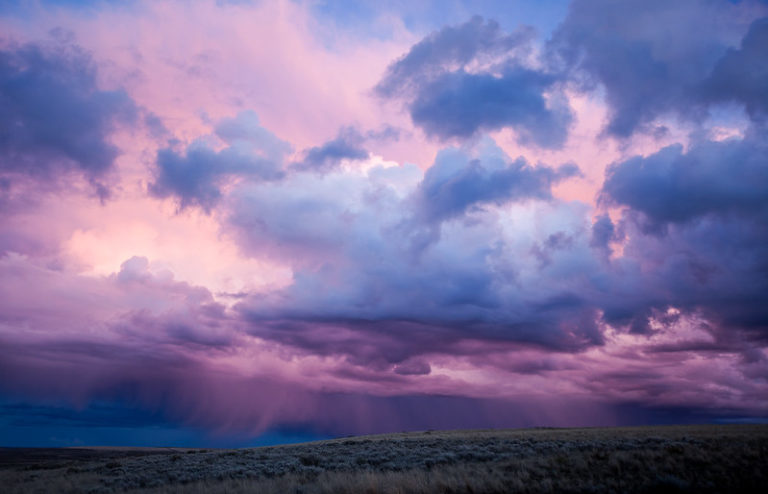 This week, a team of astronomers from across the world, including our own stargazers here in Manchester, revealed in a paper published in Nature Astronomy that the rare molecule phosphine has been discovered in the clouds surrounding Venus. This may not sound like a big deal – until we tell you that on Earth, the gas that contains these molecules can typically only be made industrially. Are the clouds of Venus manmade?

Professor Jane Greaves of Cardiff University, who led the study, says: “This was an experiment made out of pure curiosity, really – taking advantage of the James Clerk Maxwell Telescope’s powerful technology, and thinking about future instruments. I thought we’d just be able to rule out extreme scenarios, like the clouds being stuffed full of organisms. When we got the first hints of phosphine in Venus’ spectrum, it was a shock!”

Now, before we get too excited, the finding should be taken with some caution. Although unusual, phosphine – which consists of hydrogen and phosphorus – can be produced naturally in some conditions.

Dr William Bains of the Massachusetts Institute of Technology led the investigation into whether or not this was the case with the phosphine discovered above Venus. His team suggested solutions such as volcanic eruptions, lightning storms and simply the impact of the direct sunlight. However, these natural explanations were only sufficient to produce one ten thousandth of the amount of phosphine recognised by the telescopes.

Dr Paul Rimmer of Cambridge University then calculated that terrestrial organisms would only need to work at around 10% of their maximum productivity in order to create the observed quantity of phosphine on Venus. But if this is a sign of life, it’s likely to be very different to life on Earth. 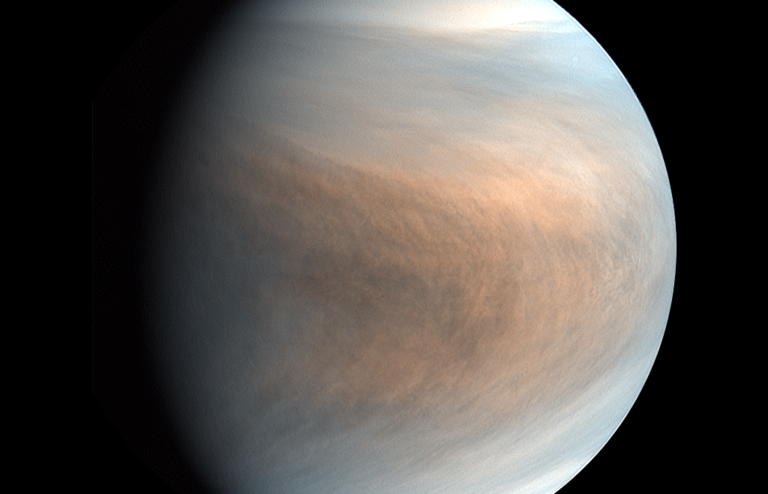 Both terrestrial planets of roughly the same size, Venus is often referred to as Earth’s sister planet. But that’s where the similarities end. In spite of being the second closest planet to the Sun after Mercury, Venus is the hottest planet in the Solar System, with an average temperature of around 462 degrees C.

Its atmosphere contains a high quantity of carbon dioxide, which traps the Sun’s heat and makes it scorching hot. The atmospheric pressure is so extreme that standing on Venus’ surface is the equivalent of diving into the ocean and travelling 1km down.

It is also the only planet other than Uranus to rotate anti-clockwise. In fact, it is upside down – thought to be the result of a collision that knocked it off its original axis. So far, so uninviting.

So if phosphine is being produced naturally by microbes living in the clouds over Venus, they are likely to be very different to any equivalent lifeform found on Earth. While the temperature in the clouds is far lower than on the planet’s surface – around 30 degrees C – the microbes would need to cope with the hyper-acidic conditions of the atmosphere.

Is there life on Venus? The signs are certainly there, but realistically it’s too early to say. The team of scientists are determined to get to the bottom of the mystery, though, and are awaiting more time with the telescopes to look for the presence of other gases and evidence associated with life.