The magic of Christmas – let’s get physics-al

Santa is real… but he does have to obey the laws of physics. That’s according to Dr Rob Appleby, reader of accelerator and particle physics at The University of Manchester. Here he explains exactly how the man in red is able to visit each and every boy and girl – all in the course of one night.

Read on as Dr Appleby explains just how Santa does it:

Santa Claus is coming to town 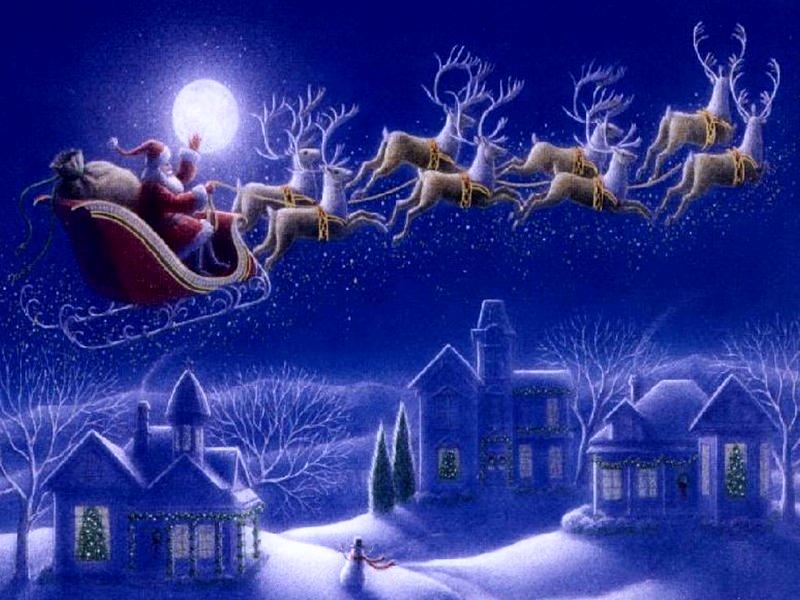 “With Christmas fast approaching, all the festive fun is in full swing. The food, the games, Christmas TV and, of course, all the presents and gifts exchanged with friends and family.

Of course, the biggest Christmas gift giver is Santa Claus himself. Every year from his base in the North Pole he makes his list (and checks it twice) and then, on Christmas Eve, loads up his sleigh and begins his journey to visit each and every home of every good little girl and boy (and a few lucky grown-ups!).

The magic of how Santa gets down all those chimneys is (as far as us scientists can see, anyway) just that… magic! But how does he manage to get around the world [nearly 25,000 miles in circumference alone] in a single night?

Well, he needs to travel pretty quickly to get around everywhere, but (if you ignore all the speeding up and slowing down that the sleigh would need to do), happily he’s physically allowed to travel pretty close to the cosmic speed limit of our Universe – the speed of light.

We have a lovely geometrical theory of space and time for our Universe, figured out by Albert Einstein, which tells us that the maximum speed it is possible to travel is a very large number of metres per second called the speed of light. Only objects with no mass, like the particle of light, the photon, can travel this fast – but with enough energy*, Santa could get his sleigh to move pretty close to it and travel everywhere he’s needed.

Einstein’s theory of space, time and light is called special relativity, and it says that if Santa is moving close to this cosmic speed limit, some pretty unexpected things will happen. The first is called ‘time dilation’ – where moving clocks tend to tick slower.

Of course, Santa is an organized guy and so wears a wristwatch to make sure he’s not late on Christmas Eve. If we were to peep and watch Santa move across the night sky, we would see Santa’s watch tick slower than our own, due to his enormous speed.

This time dilation is a real effect – Santa’s watch really does tick slower from our point of view – and happens due to the large speed at which he is travelling. However, from Santa’s point of view, his watch is not moving and so ticks at the normal speed.

Another interesting effect is called length contraction. This means that Santa and his sleigh will get shorter in the direction of motion, from the point of view of an observer (any naughty girls and boys on the lookout for Santa rather than sleeping). Again, this is a real effect. From Santa’s point of view his sleigh is not moving and so is its normal length. This length contraction may come in useful for delivering presents to any chimney-less barn conversions!

So, Santa can move quick enough to deliver all the presents in one night, but he still has to obey the laws of physics. Of course we’ve not addressed the issue of where all the energy comes from*, or the physics of mummy kissing Santa Claus, but there’s always next year’s Christmas physics article!” 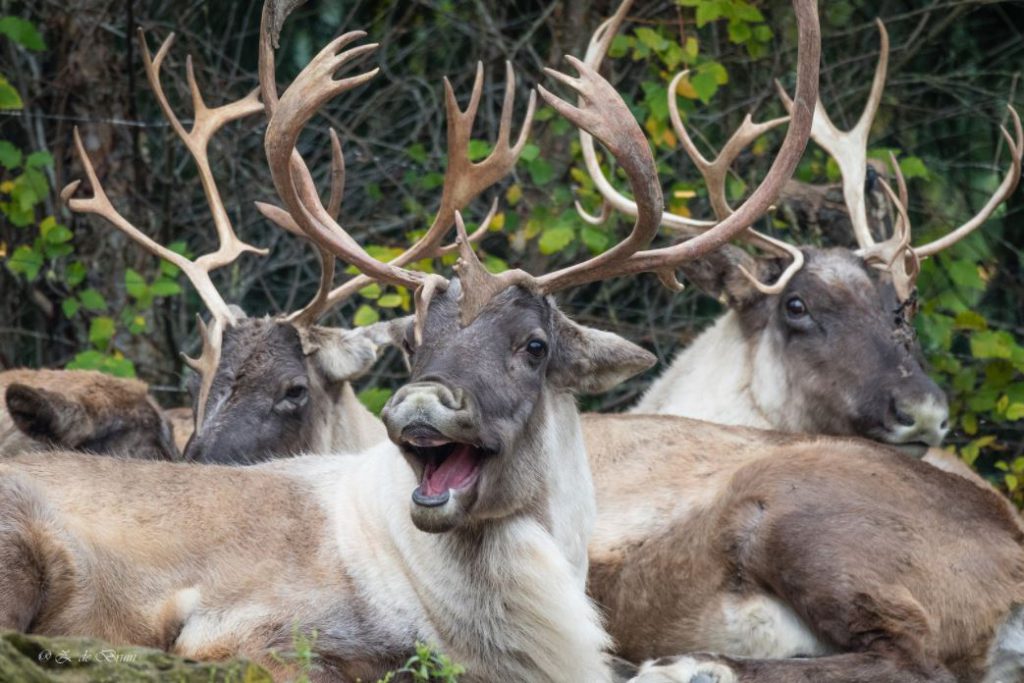 While Dr Appleby and our physicists have wrapped up exactly how Santa is able to travel such a vast distance so quickly, our engineers have solved the riddle of how much energy is required to do this.

Last year, we challenged aerospace engineers Dr Nicholas Bojdo and Dr Ben Parslew with answering the question of exactly how much fuel is needed to power Santa and his sleigh on that incredible journey. And of course, his sleigh isn’t powered by an Airbus engine, but by nine reindeer.

However, there is a solution. Dr Parslew and Dr Bojdo calculated that each animal would need to gobble up 7.5 billion billion carrots in order to generate enough energy to counterbalance the 56 billion newtons of drag the sleigh would experience speeding around the world to visit every home.

That’s a lot of carrots – and quite a tough agricultural challenge for Santa when his home is a floating block of ice. But Dr Parslew and Dr Bojdo had a solution – swapping carrots for the mince pies we leave out for Santa. Just 1 billion billion mince pies would give those hard-working reindeer the energy they need to complete their awesome task.

Now to start baking the 143 million mince pies we each need to leave out for those ravenous reindeer on Christmas Eve. Better preheat that oven!

So there you have it – who needs magic at Christmas when you have science?