In pictures 2: Through the years, science and engineering at Manchester

It’s time for another trip down memory lane…

Following the popularity of our recent post In pictures: Then and now, we’ve once again dug through the University’s image collections (Luna and Manchester Digital Collections) to bring you some of our favourite snapshots of science and engineering, through the years, at Manchester. 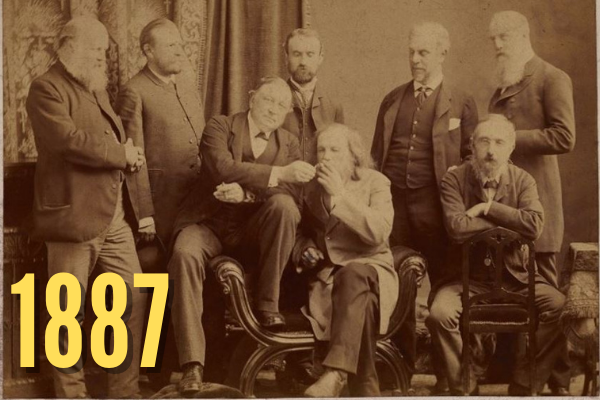 Way (way) back, in 1887, Manchester played host to a British Association for Advancement of Science meeting that included some of the biggest names of its day, smartly dressed and casually sat. Chemist Henry Roscoe – after whom the University’s Roscoe Building is named – is lighting the cigar of Dimitri Mendeleev, the ‘father of the periodic table’. 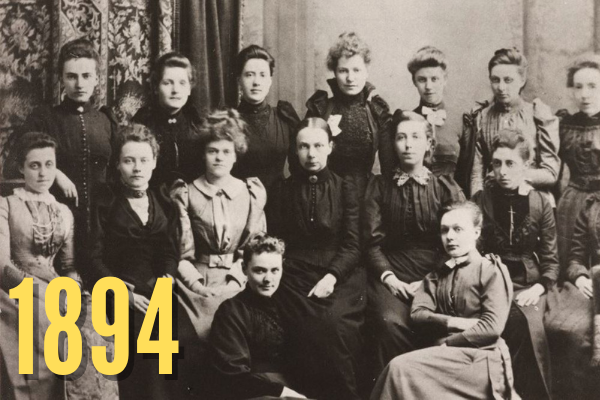 This group photograph is of women students at Owens College, one of the University’s ancestral foundations and named after John Owens, who left his fortune to provide education for young people. Discover more about our women in science today. 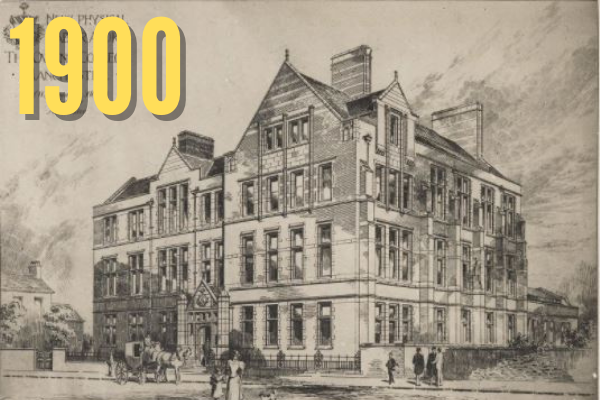 Speaking of Owens College, here’s a charming drawing of its then-new Physical Laboratory – now the Rutherford Building, after Ernest Rutherford – in 1900. Created by Arthur Schuster and modelled on German and US designs, at the time it was the biggest physical laboratory in the country. 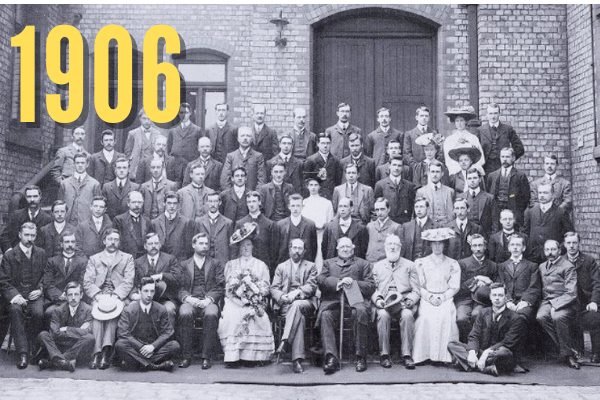 The Department of Physics poses for a group shot to mark the occasion of Schuster’s silver jubilee celebrations. Schuster, the bearded gentleman in the centre of the front row, lends his name to – you guessed it – the Schuster Building on Brunswick Street. 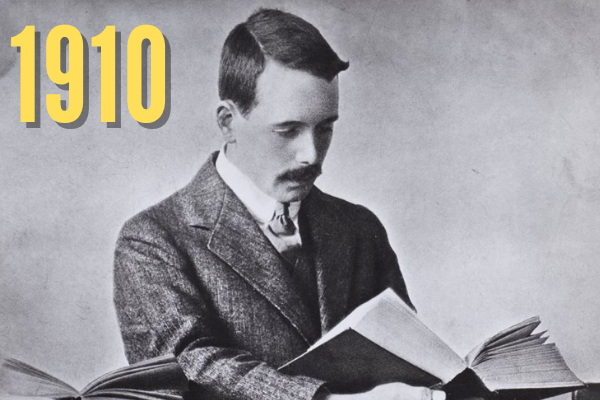 Henry Moseley was appointed a lecturer in Physics at Manchester in 1910, and under the tutelage of Ernest Rutherford he conducted research into the X-ray spectra of elements. Tragically, just a few years later he would be killed during the First World War. 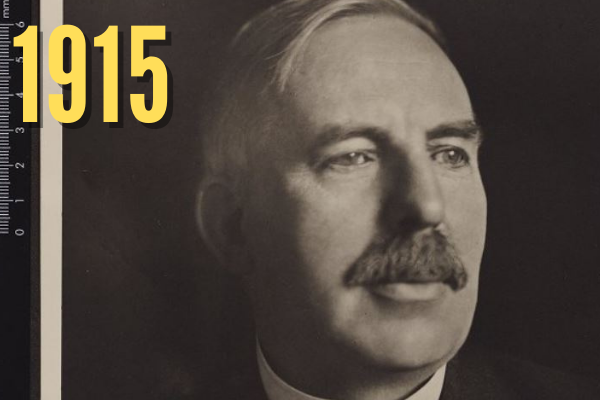 Rutherford conducted his own research at the University between 1914 and 1919, helping to create the field of nuclear physics. Discover more about Rutherford, his life, and his work at Manchester. 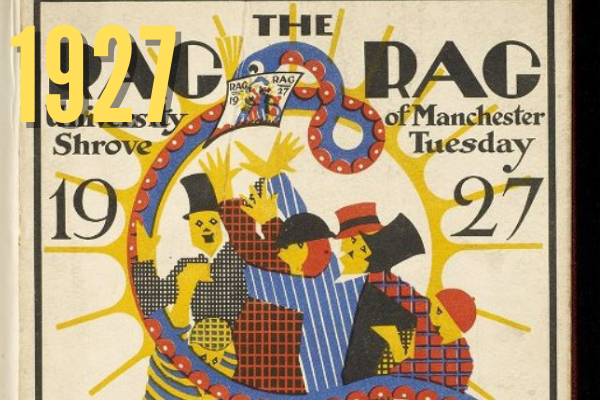 The Rag Rag was first published by the Students’ Union in 1924. Known in its early years for its jokes and colourful designs, the magazine’s cover always featured a snake and sun from the-then Victoria University of Manchester coat of arms. 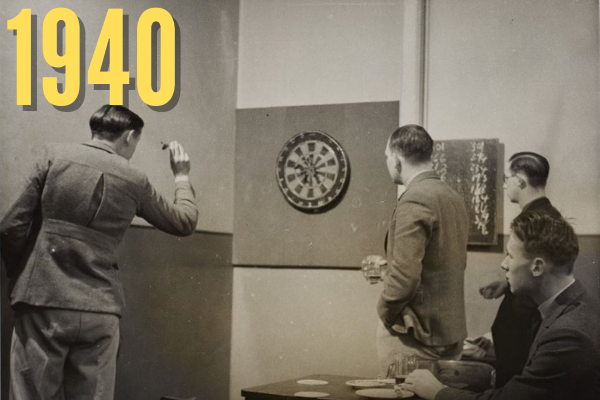 ‘You can’t beat a bit of Bully!’ Students enjoy a game of darts – and some cold beers – in the old Students’ Union building. 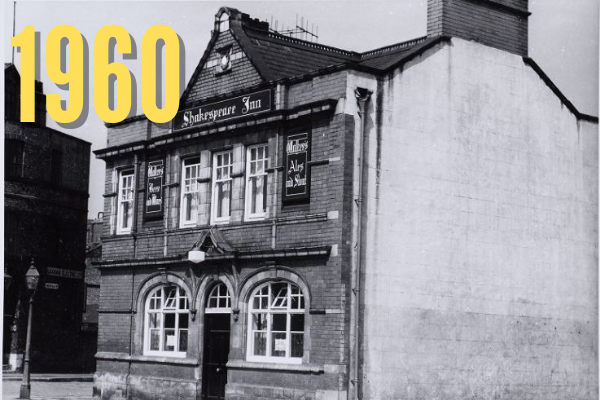 Sticking with beer: did you know that an old pub called the Shakespeare Inn once stood on the corner of Sackville Street, not far from what we now call North Campus? 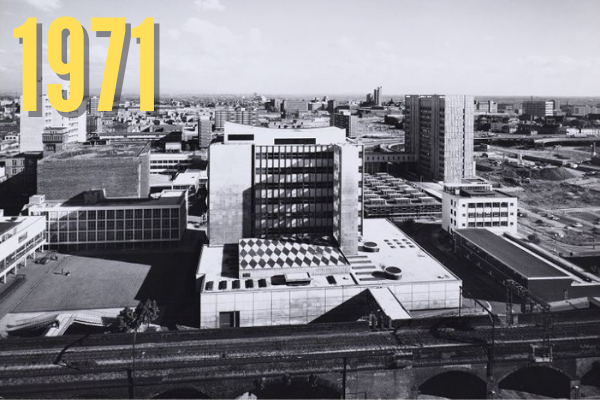 North Campus today looks, at first glimpse, quite similar to how it did in the 1970s. Take a closer look, though, and you’ll spot a number of differences – such as the bowling green and the black-and-white diamond pattern on part of Renold Building. 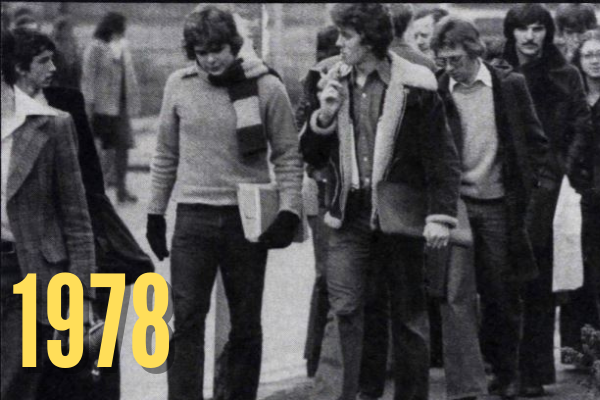 One thing that always changes is student fashion. Here, our students look cool despite the cold on the cover of Communication, a publication produced by the University’s Communications Office. 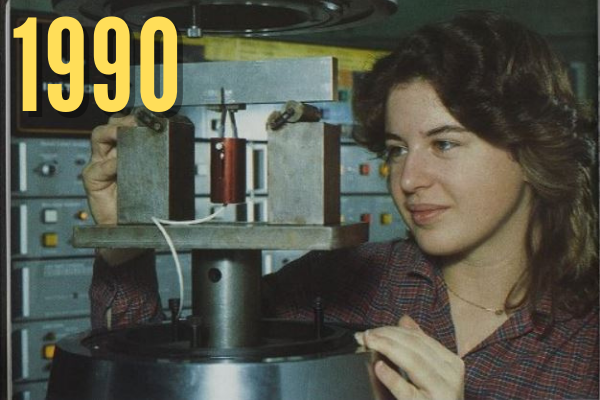 A student conducts mechanical testing in the old Materials Science Centre; the building has now made way for the new home of engineering at Manchester, the Manchester Engineering Campus Development (MECD), due to open in 2022. 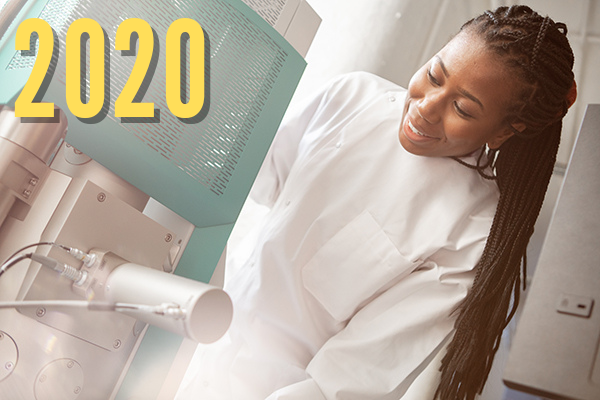 Today our science and engineering students make use of a fantastic array of equipment and facilities, developing the skills that can help them make a real difference in the future – for themselves, for others, and for the planet.