Our @csmcr alumni – Zac Hamid, from IBM to ARM

Zac is a 26-year-old University of Manchester alumnus from London. He studied BSc Computer Science and Mathematics with Industrial Experience, graduating in 2015. He did his year in industry with IBM.

Hi Zac! Can you tell us your favourite part of studying Computer Science at The University of Manchester?

I enjoyed the variety of courses at my fingertips, especially in the third year, and how everything was closely connected. The stuff I picked up at university has stayed relevant in a field that is constantly changing. On top of that, there was a great deal of variety in assessment, so I was always challenged, and it has helped me a great deal since. We were also not ranked against our peers, meaning that there was no competition or rivalry for marks, and it fostered an environment where we could all help each other.

Manchester in general is a great city to be in. It feels a lot like London, only scaled down to a manageable size. You have all sorts of great things going on here – from music, to sport, to culture to business and career opportunities. In fact, after my graduation, the rest of my family have followed me up here! Which goes to show how great this place is. 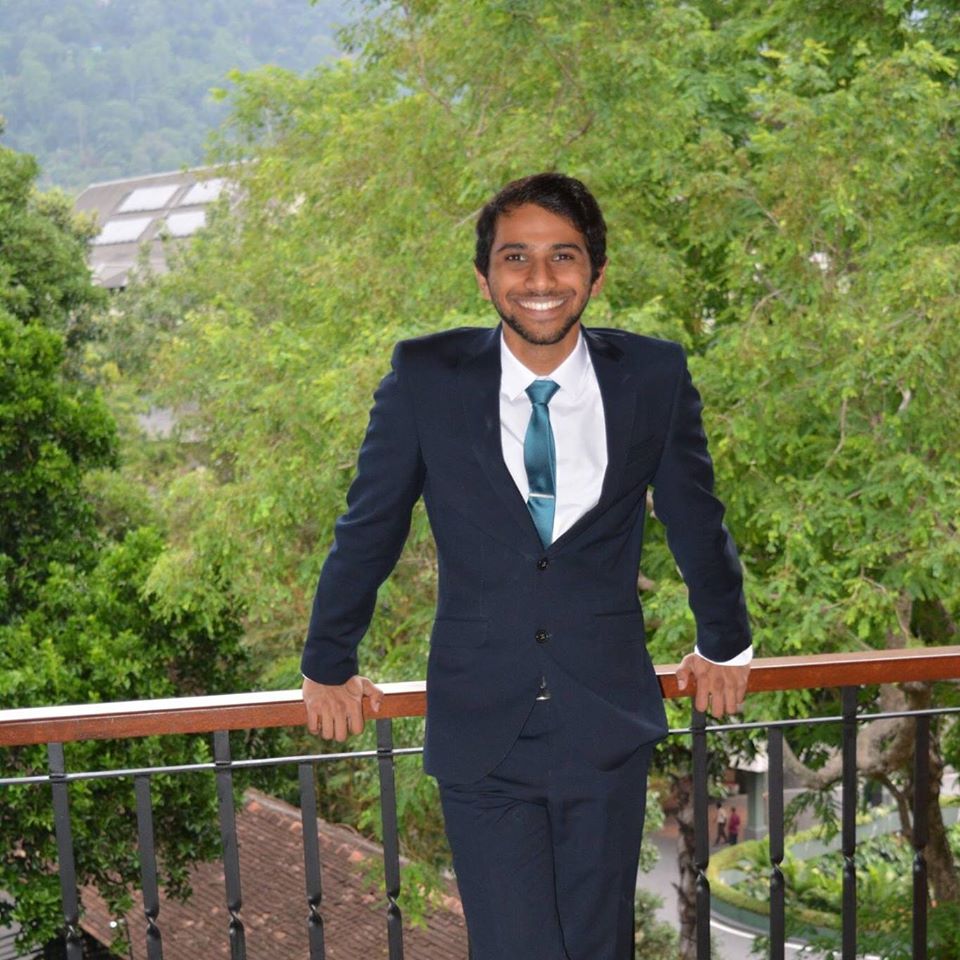 What have you been up to after graduating?

After graduating, I continued working at IBM for another 4 years as a Software Tester, before moving across the city to Arm, again in software testing. Throughout the last 5 years, I’ve dabbled in several different roles and responsibilities, from manual and automated software testing to team leadership and project management. It does feel like only yesterday that I was starting at Manchester.

How would you say The University of Manchester helped with this?

Firstly, it helped me get my foot in the door – the University has strong links with industry leaders (like both IBM and Arm), which definitely gave me a leg up when applying. It was also great in getting me up to speed in industry-leading technical skills and knowledge, but what I am most grateful for is helping me hone those non-technical skills – ones useful in working and leading a team, managing a project. Thankfully they have been heavily valued everywhere I have worked.

What about outside University, what do you get up to in your spare time?

I got big into running in 2016 after a nasty football injury – It was a gradual move up from 5k’s and park runs, to my first marathon in 2018, when I also took up cycling. 2020 was going to be the year I did my sixth marathon, fourth Tough Mudder, and first half Ironman triathlon in Snowdonia, but then COVID-19 put all those plans up in the air. 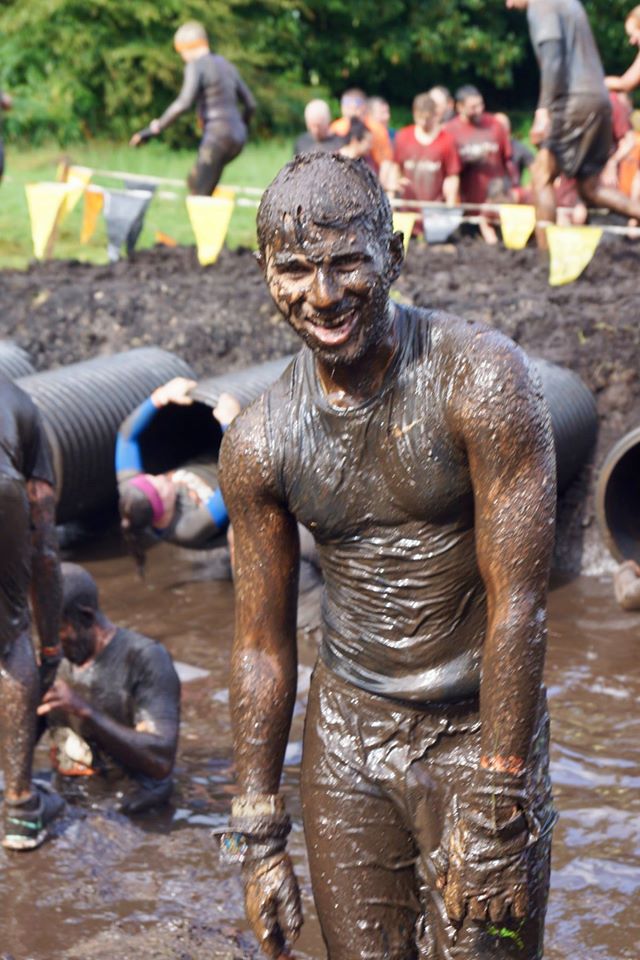