The University of Manchester has joined a ‘game-changing’ tidal energy project. The project, known as TIGER (Tidal Stream Industry Energiser Project) will demonstrate that tidal stream energy (TSE) is a maturing industry, capable of achieving an accelerated cost reduction pathway.

The project will position the Channel region at the heart of the sector by:

The project aims to drive the growth of tidal stream energy by installing up to 8 MW of new tidal capacity at sites in and around the Channel region thus driving innovation and the development of new products and services.

Essentially, turbines submerged off the coast will harness the energy of tidal currents that will be converted into electricity.

TIGER will make a stronger, more cost-effective case for tidal stream to become part of the energy mix in the UK and France by harnessing economies of scale via volume manufacturing and multi-device deployments. Coastal communities used as ports of deployment will benefit from knock-on investment and job creation.

The total theoretical tidal energy capacity in the Channel region is nearly 4 GW, enough to power up to three million homes. Proving that tidal energy generation can be cost-effective on a large scale could open the door for it to become the renewable energy of choice in coastal locations with strong tidal currents globally, helping the growth of clean, green energy generation and tackling the climate emergency.

The project will install up to 8 MW of additional energy capacity, ultimately leading to:

The TIGER project will build cross-border partnerships to develop new technologies, test and demonstrate them at a number of locations around the Channel region, and use the learning from this development to make a stronger, cost-effective case for tidal energy as part of the France/UK energy mix.

The project aims to deliver new designs for improved performance and lower cost turbines, as well as associated infrastructure and ancillary equipment.

The project is the largest ever to be approved not only by the France (Channel) England Programme but by any Interreg programme, with a timescale of 47 months, lasting from 2019 until 2023

Interreg is a series of programmes to stimulate cooperation between regions in and out of the European Union (EU), funded by the European Regional Development Fund

Interreg is one of the key instruments of the European Union (EU) supporting cooperation across borders through project funding. Its aim is to jointly tackle common challenges and find shared solutions in fields such as health, environment, research, education, transport, sustainable energy and more. 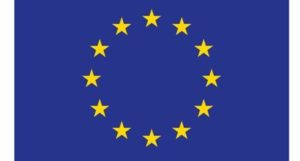 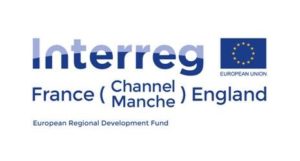 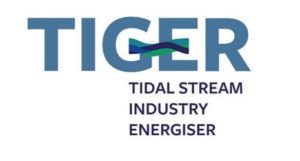