Solar panels are becoming increasingly common in the UK, but their uptake needs to accelerate in order to supply enough green energy for the UK. Traditional silicon solar panels are efficient at converting sunlight to useful energy, but they can be quite expensive and impractical for some uses.

This is where a newer form of solar panels may come in handy: perovskite solar cells. 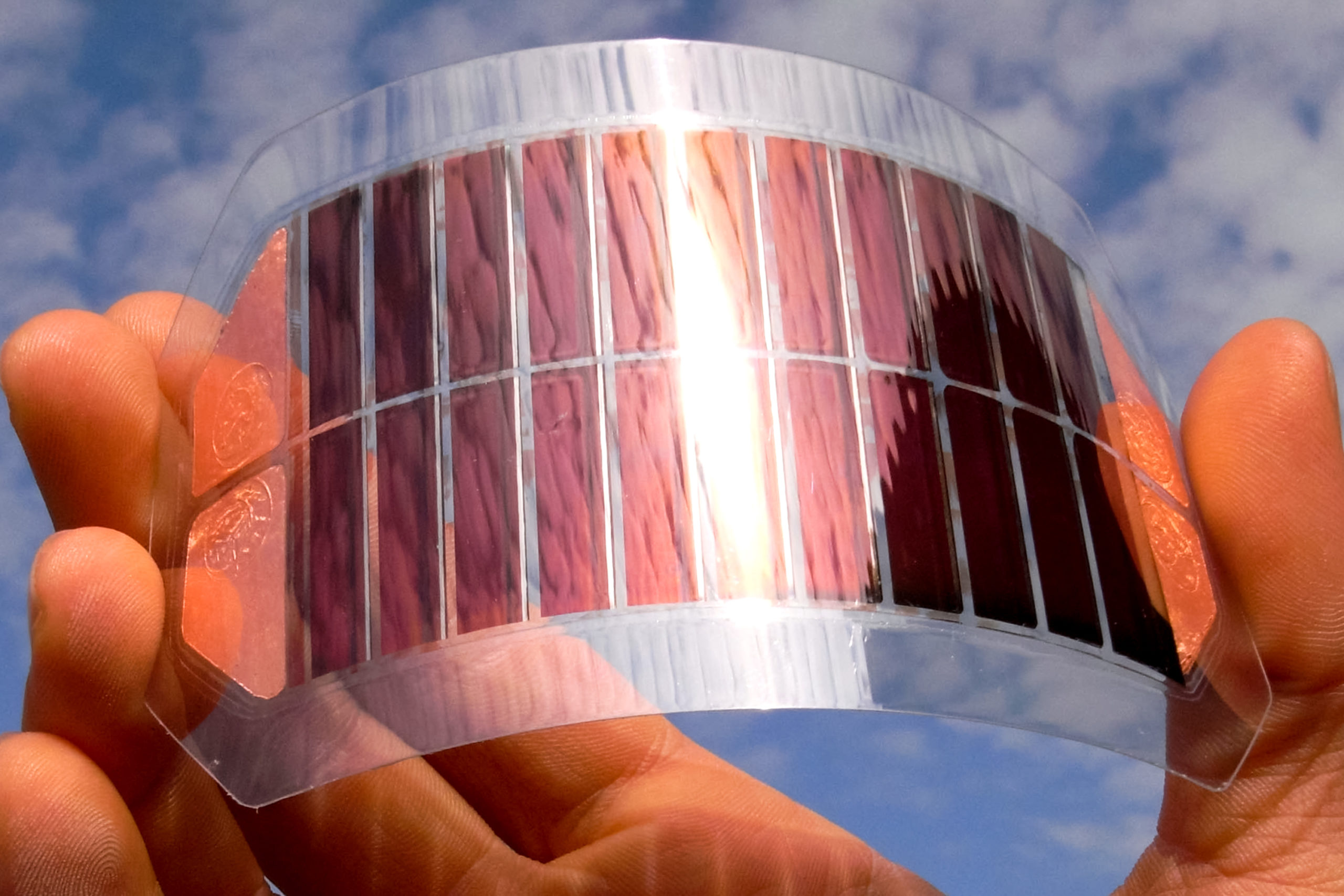 These solar cells are becoming as efficient as silicon, yet differ in that they are made by simple solution processing and have the potential to be mass produced using roll-to-roll manufacturing, similar to the way newspapers are printed. This will drive the cost down significantly, making it more commercially viable to replace fossil fuel energy creation with solar energy.

What’s more, the perovskite cells can be made light and colourful, meaning they can be used in non-traditional settings like windows and on flimsy factory roofs so that buildings can power themselves.

The problem with perovskite

A major drawback with the most efficient perovskite materials is that they contain lead, which is a cumulative toxin. If the perovskite cells get damaged, lead ions may leak – potentially causing environmental issues if lead ions are entrained into water courses.

New research at The University of Manchester, however, has resulted in a discovery that could eliminate the lead release from broken cells. The team is headed up by Professor Brian Saunders and Dr David Lewis. They have taken lessons from nature and developed a perovskite solar cell that contains a bioinspired mineral called hydroxyapatite, which is a major constituent of human bone.

If the cells are damaged this bioinspired material acts as a ‘failsafe’, capturing and containing the lead in an inorganic matrix, so the toxins are not released in the environment and are stored as an inert mineral.

Another surprising result from the use of the hydroxyapatite scavenger is that it actually makes the perovskite solar cells relatively more efficient – by around 18%.

An increased efficiency in panels means more energy can be generated, and at a lower cost. The research team hopes that the cells will bring forward the large-scale application of perovskite solar technology.

Energy is one of The University of Manchester’s research beacons – examples of pioneering discoveries, interdisciplinary collaboration and cross-sector partnerships that are tackling some of the biggest challenges facing the planet. #ResearchBeacons