The science behind your nightmares

It’s Halloween – our favourite day of the year, but also the one that flies hardest in the face of science and reason.

At the Faculty of Science and Engineering, we’re rational beings – and that means we look for the science behind the supernatural. We might think we’ve seen a ghost lurking in the shadows of Sackville Street Building’s basement* – but, really, where’s the proof?

*(You may really have seen a phantom in SSB, as the building has quite the chequered history – the perfect breeding ground for a party of restless, undead souls. You can find out more about this here.)

So, to mark the spookiest day of the year, we’re taking a look at the scientific truth behind the horrifying fiction of some of the most terrifying myths, legends and ghost stories of all time.

The Strange Case of Dr Jekyll and Mr Hyde 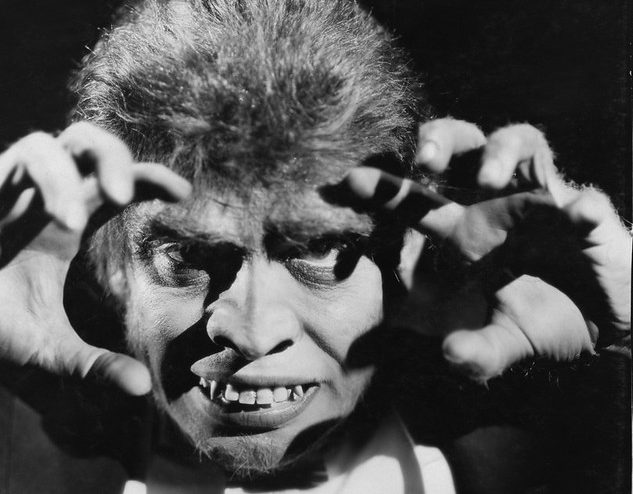 If ever there was a cautionary tale about the poor management of chemicals, it’s this. Robert Louis Stevenson’s The Strange Case of Dr Jekyll and Mr Hyde acts as a stern warning to anyone wishing to meddle with science.

In order to indulge his darkest desires without fear of remorse, Dr Jekyll invents a potion that causes his evil impulses to take on the form of a wholly separate person – Edward Hyde. For a time, the personality is controlled – presenting itself when he drinks the potion and retreating as he transforms back into Dr Jekyll after drinking the tonic again. But soon, Hyde begins to take over.

Determined to be rid of the fiend once and for all, Jekyll determines to produce a new potion to replace his original stock, which has run dry. However – as is every chemist’s nightmare – the salt he used in the original tonic has run out and, despite buying more, he is unable to recreate the desired effect.

“My provision of the salt, which had never been renewed since the date of the first experiment, began to run low […] I have had London ransacked; it was in vain; and I am now persuaded that my first supply was impure, and that it was that unknown impurity which lent efficacy to the draught.” For the want of the salt, Hyde is able to take over.

Never has there been a more harrowing story of a chemist running out of salt. Luckily, there have been no instances (that we know of) of mad doppelgängers causing havoc on North Campus – but we hope our chemists are taking precautions with their labelling all the same. 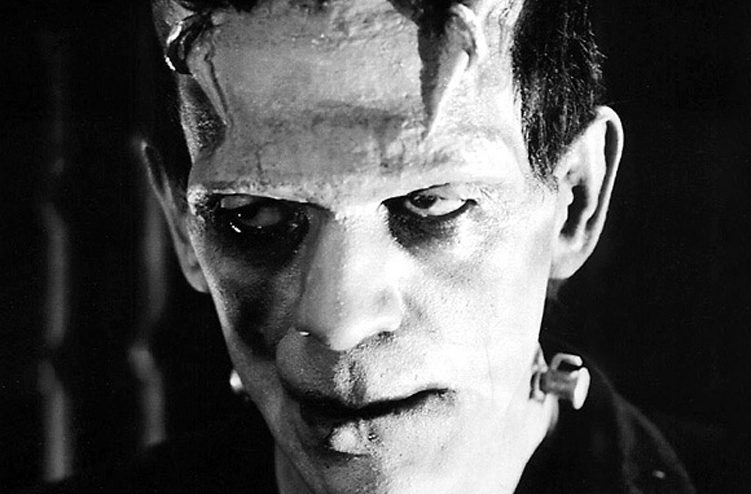 When it comes to stories of science gone bad, there can be few as tragic as that of Mary Shelley’s Frankenstein.

Every scientist (actually, every human) has grappled with the question of the meaning of life – and solving this conundrum is definitely worthy of a Nobel Prize nomination, at least. However, given the living nightmare in which Dr Victor Frankenstein finds himself after trying to answer the query, we think it’s probably better not to ask. Some mysteries are better left unsolved!

Dr Frankenstein is determined to unravel the secrets of life and death, and decides to do so by creating life in the form of ‘the creature’.

As any neuroscientist will know, the human body is pretty complex, so Victor scales everything up to get to grips with the delicate task of fusing bone, muscle and nerve endings from various pieces of cadaver. A spark of electricity later, and the monster is brought to life.

“I had worked hard for nearly two years, for the sole purpose of infusing life into an inanimate body,” Dr Frankenstein laments. “For this, I had deprived myself of rest and health. I had desired it with an ardour that far exceeded moderation; but now that I had finished, the beauty of the dream vanished, and breathless horror and disgust filled my heart.” We’ve all had projects that haven’t panned out quite how we hoped.

At the time of writing, Mary Shelley was inspired by widely reported breakthroughs in medicine and the scientific understanding of the human body. There were few more enticing ways to while away the afternoon than watching a human autopsy. Indeed, some unscrupulous types made a healthy living digging up corpses to supply doctors with new material for their classes. Two Manchester grave robbers even snatched cadavers from the graveyard that was once located on the site where Sackville Street Building stands today.

Our current knowledge of medicine and the human body is largely thanks to the discoveries made at this time. However, in spite of the many breakthroughs made by the Victorian medical profession, they failed to create life.

Yet Frankenstein remains a cautionary tale as advancements continue in artificial intelligence. While our scientists may not be stitching decaying limbs together, they are making advancements that could one day lead to a new form of life.

Take, for example, the Department of Computer Science’s Professor Steve Furber – the creator of SpiNNaker. The result of reverse engineering the human brain, SpiNNaker has more in common with a mind than a computer – although there’s a long way to go before it reaches the complexity of a biological brain. Let’s hope that when it does reach that level of intelligence, complexity and understanding, SpiNNaker doesn’t embark on a path of destruction seeking revenge against its creators! 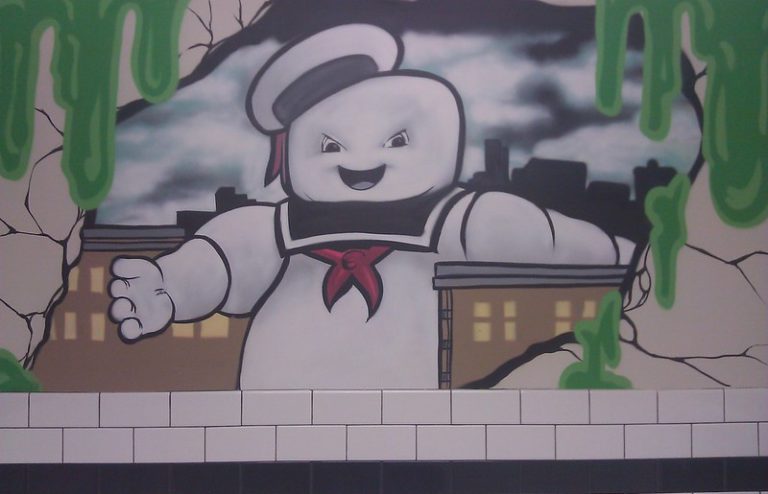 From one fantasy classic to another, Ghostbusters sees three scientists swap their test tubes for proton packs as they scour the streets of New York City in search of paranormal beings.

As an old city, Manchester is home to more than a few spooky goings-on. However, as scientists, we’re sure there’s a rational explanation. And for anyone wanting a more detailed answer than simply “it’s all in your head”, there are several potential explanations for the phenomenon.

For example, there are those who believe that the presence of mould in a building can prompt a wave of ghostly sightings. There are dozens of different types of mould and each comes with its own unique properties. Among these are the moulds that can bring on dementia-like symptoms in those who come into close contact with them – which could explain why ghosts are often reported in dank, old buildings.

Then there’s carbon monoxide. The deadly gas is odourless, colourless and without taste – and it’s impossible to detect using human senses. Its presence can cause flu-like symptoms and even prove fatal – but another risk is its power to prompt aural and visual hallucinations.

However, ultimately, the existence of ghosts is largely unaccepted within the academic community – and there remains no scientific proof that they exist at all.

Close Encounters of the Third Kind

There may be a lack of support for ghosts within the scientific community, but it’s a totally different story for aliens. What once seemed confined to works of fiction like HG Wells’ War of the Worlds or Steven Spielberg’s Close Encounters of the Third Kind, aliens are now considered practically a scientific certainty.

We caught up with the Chief Scientist of NASA, Dr Jim Green, who emphatically believes in life off Earth. In fact, NASA is working on a programme to discover alien life in both our own Solar System and planets that are further afield too.

“Is there life out there? We haven’t answered that question, but we will in our lifetime. And I believe the answer will be ‘yes’.” Well, who are we to argue with the Chief Scientist of NASA?

We hope you’ve enjoyed this round up of the science behind your nightmares. Sleep peacefully tonight, safe in the knowledge those bumps in the night are just mould (although you may want to get that sorted).